Following up on the Albanian Diaspora Summit in November 2016, Germin would like to create a Working Group of Albanians from all over the world to develop an Action Plan for Engaging the Global Albanian Diaspora.

The objective is to promote closer and more formal links among Albanians around the world. The Diaspora Summit was a good first step in this direction, but successful and sustainable follow-up requires that we now collectively develop a well-coordinated approach. 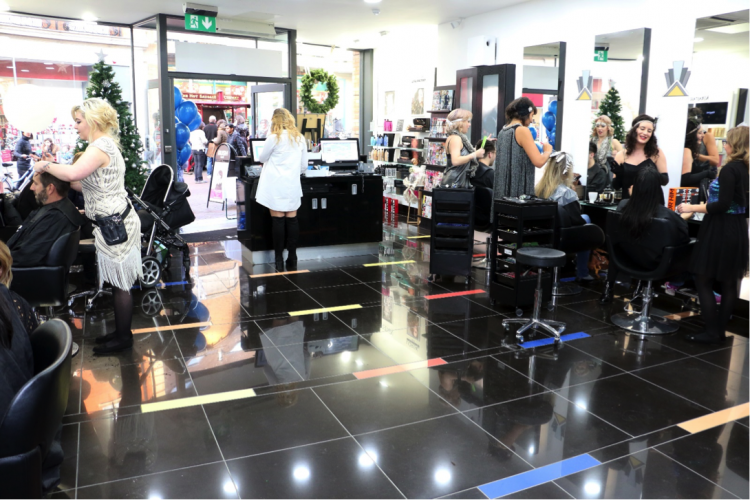 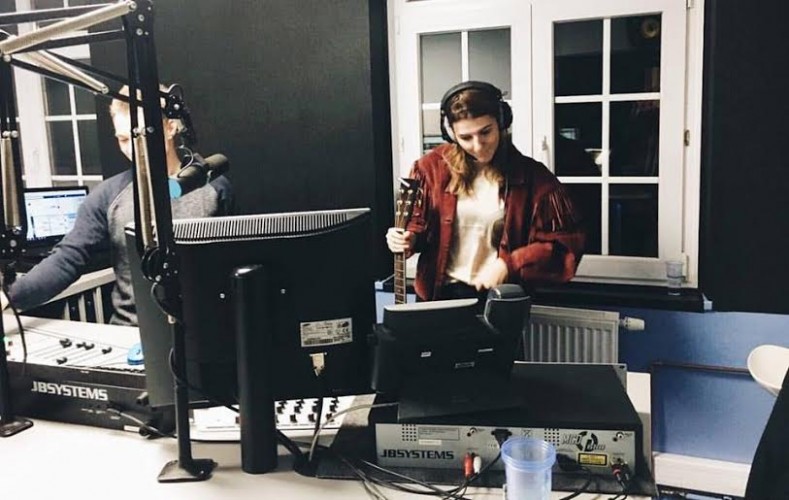 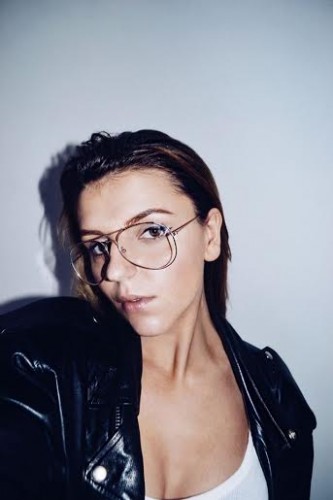 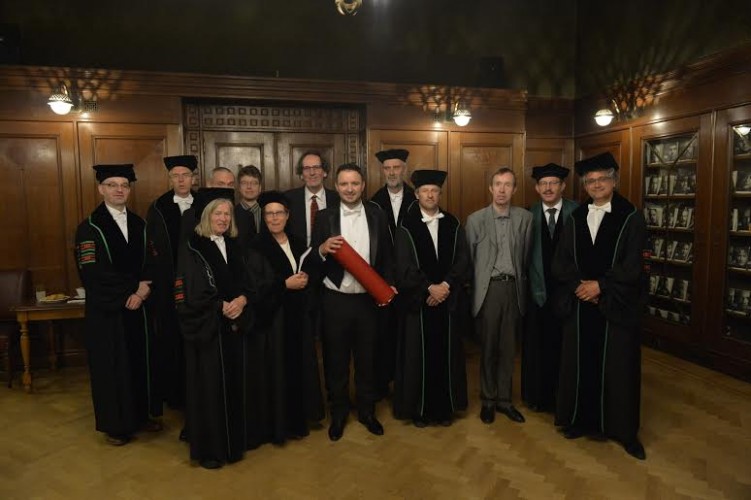 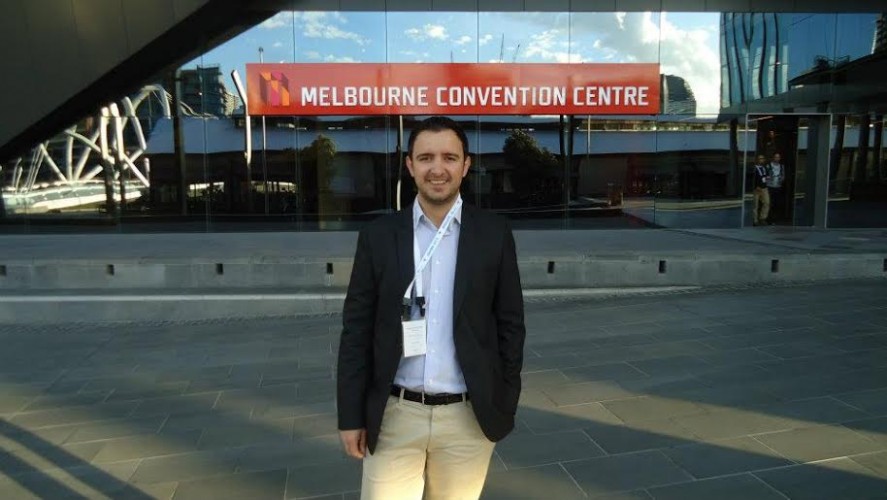