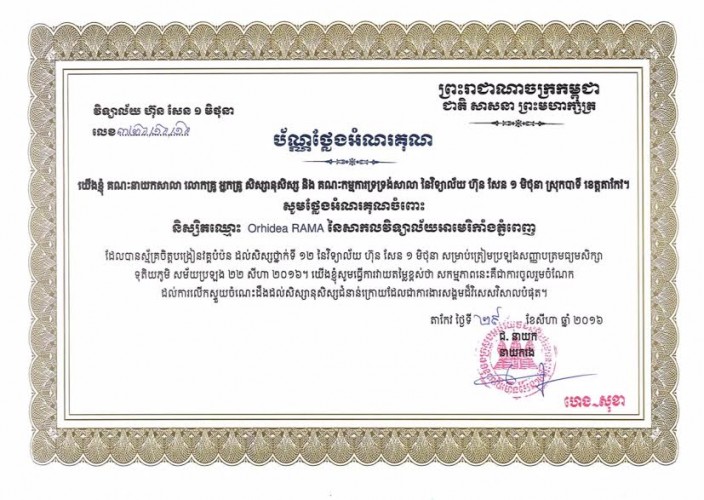 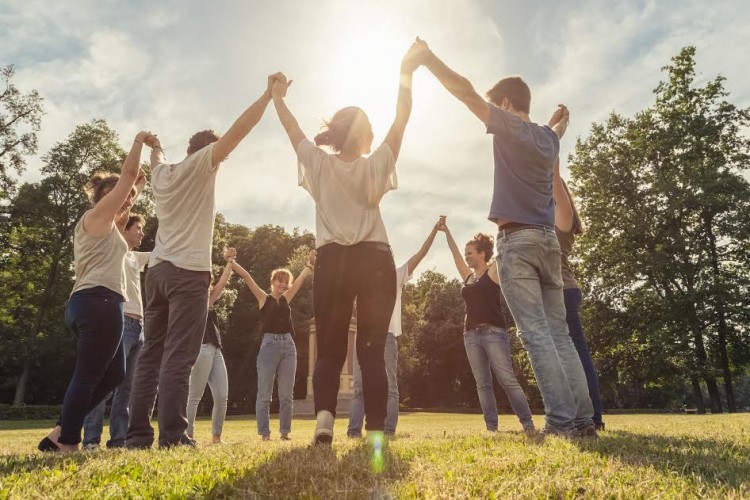 Kosovar Civil Society Foundation through the project Promoting Democratic Society (DSP), supported by the Swiss Cooperation Office in Kosovo (SCO-K), under the second component of the project, has opened up the possibility of applying for Diaspora grants.

The aim of this component is supporting civil society organizations in Diaspora through grants. The areas to be supported by this scheme cover i) Diaspora civic and political rights in Kosovo and ii) transfers of “know-how” by Kosovo’s Diaspora for social and economic development of Kosovo.

With regards to this, we inform you that application for Diaspora Grants is open and the deadline for application is February 1, 2017.

More detailed information concerning the call for application and required documents can be found in the link: http://kcsfoundation.org/dsp/?page=1,15.