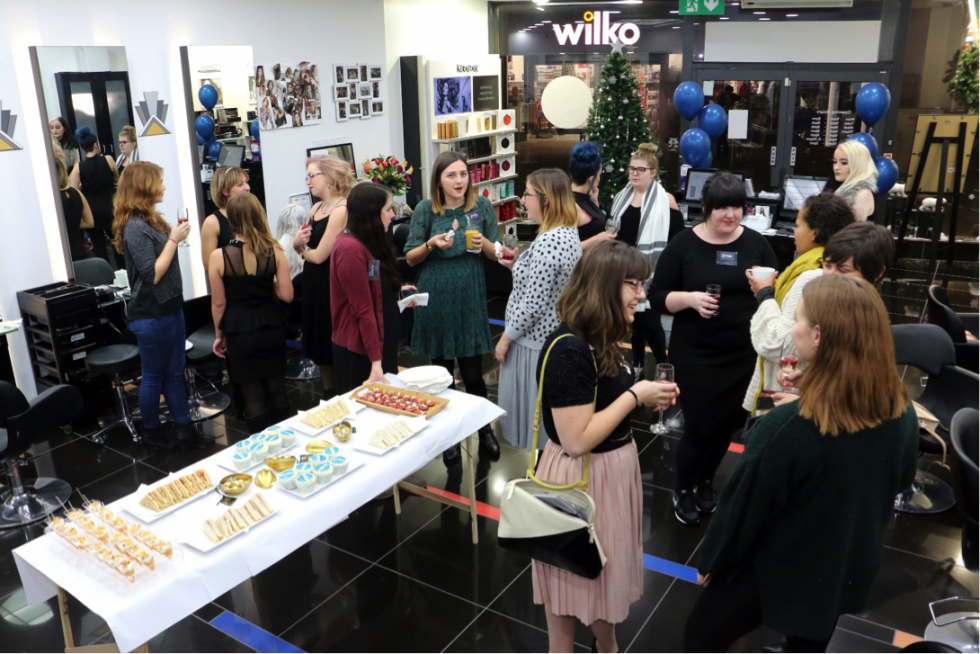 Climbing her way to the top, Gentiana brings style to Cambridge