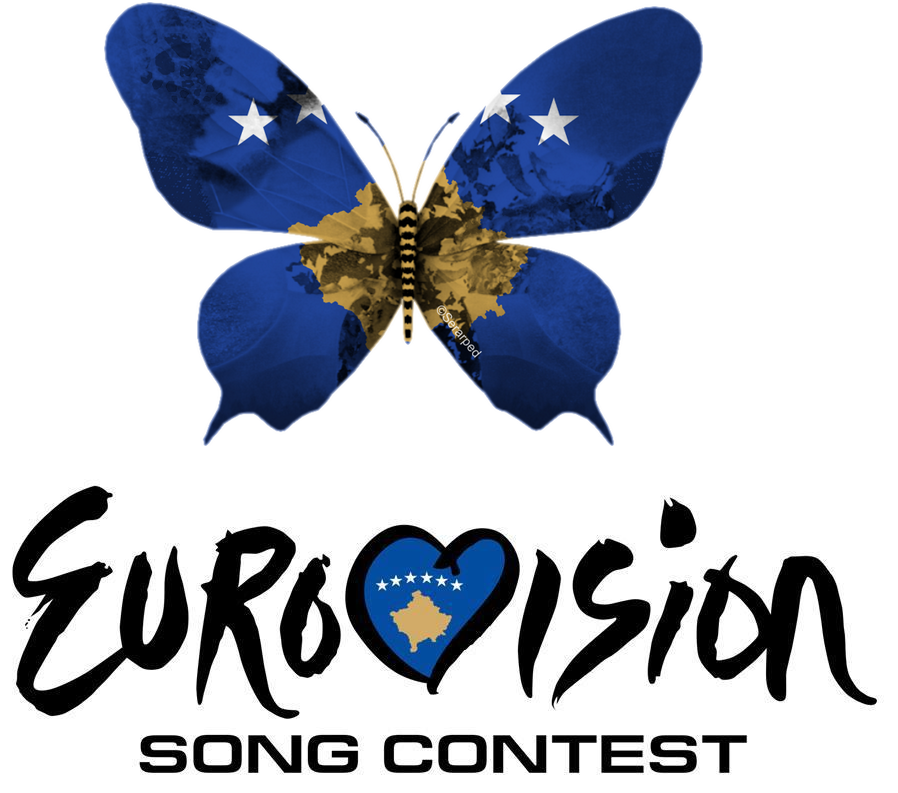 Support Besim Ramadani in his petition:

“International Telecommunications Union, EBU and UN: Accept Kosovo into the UN and Allow Kosovo to participate in the Eurovision Song Contest.”

Besim writes “The people of Kosovo want to be in the Eurovision Song Contest. Please hear them and accept them as they are!”

So far 140 people have signed the petition. Join them and support Kosovo! Do not forget to share with your friends and family. Sharing is caring! As one of the supporters that signed the petition wrote “Because we should be one…Music has no borders.”