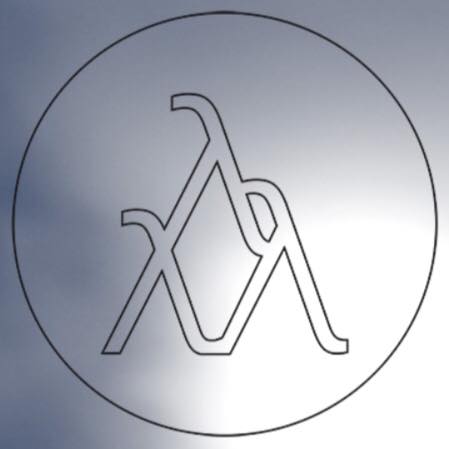 LambdaLambdaLambda is the first space run by internationals for contemporary art located in Pristina. Isabella Ritter and Katharina Schendl (both from Austria) opened this Art Space in October 2014, to provide artists, professionals and audience with an intimate and informal environment conducive to experimentation, discussion and learning. This week LambdaLambdaLambda announced the opening of “Degenerative Imaging in the Dark”, an exhibition by Jeremy Shaw. 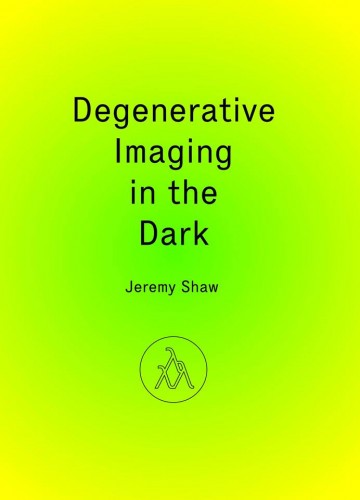 Jeremy Shaw works in a variety of media to explore altered states and the cultural and scientific practices that aspire to map transcendental experience. Often combining strategies from the realms of conceptual art, documentary film, music, video, and scientific research, Shaw’s work has addressed topics ranging from psychedelic drugs, brain imaging and hypnosis, to snake-handling, straight-edge hardcore and time travel. Key to his practice is the proposal of a collapsed time zone in which alchemical elements and ideals are considered with equal validity.

In his exhibition at LambdaLambdaLambda the artist is showing “Degenerative Imaging in the Dark,” a series of light-activated, glow-in-the-dark vinyl cut-outs made in reference to commercially produced star and planet stickers. Shaw’s source material comes from 3D SPECT scan renderings of the degenerative effects of mind-altering substance use on the blood flow and metabolism of the human brain. With this series the artist is continuing his interest in the grey area between scientific and populist mapping/representation of altered states. The prints are charged by fluorescent light once every 30 minutes, causing them to glow strongly and slowly fade, glow and fade; static time-based mediums on repeat. Also on view is the most current version of “This Transition Will Never End” (2008– present) – Shaw’s ongoing archive of appropriated footage taken from a wide variety of movies and television in which a vortex, or any such tunnel-like or spiraling image is used to represent the slippage of time or a transition from one reality to another.

For more information about this event, please click HERE