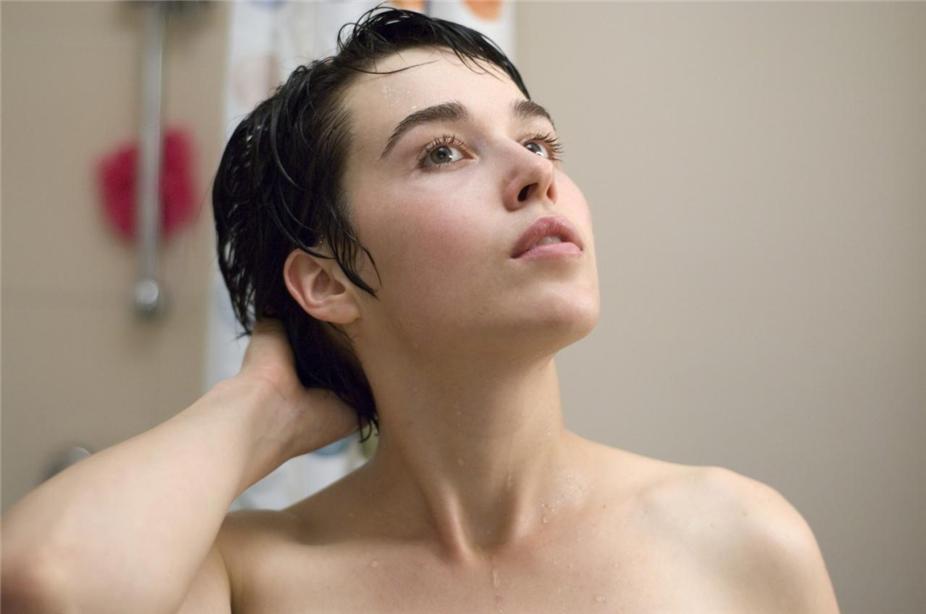 For this special occasion, Arta also gained support by the Open Society Foundation. Furthermore, during the 63th edition of Berlinale, Dobroshi was acknowledged as “Shooting Star”, given to her during the ceremony known as “Berlin Palast.”

The Professional Excellence Award was previously granted to important figures such as Rose Kolaj, Jim Romeo and Dr. Anna Kohen.