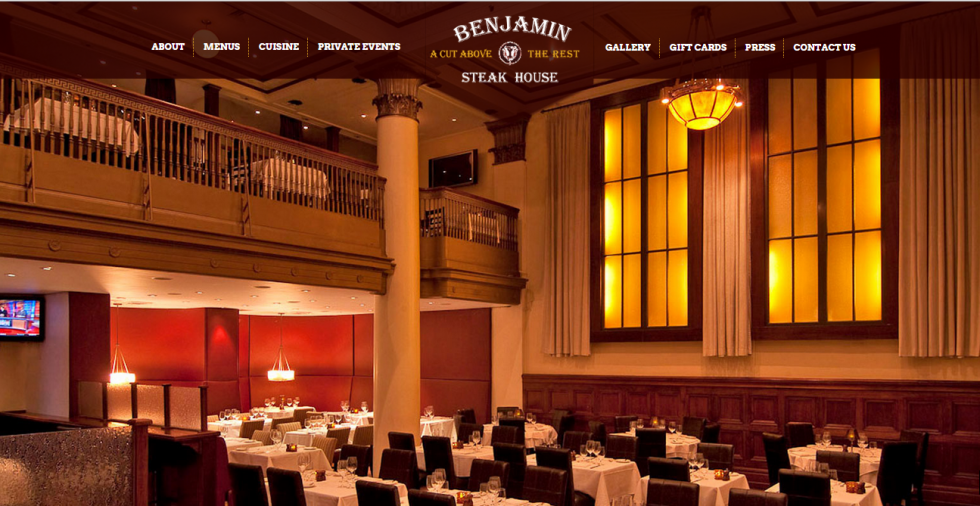 Benjamin Prelvukaj is no common Albanian in the USA. As the owner of Benjamin Steakhouse, he has managed to rank his restaurant among the best of New York City. The New York Times writes of the tough competition among the 14,000 restaurants in the city, where Mr. Prelvukaj’s steakhouse received 27 out of the possible 30 points.

The guest lineup for the steakhouse appears to attract some of the current stars from all the walks of life. From sports to movie stars, Benjamin’s Steakhouse brings its guests a unique experience.

Have a look at some of the reviews Benjamin Steakhouse has received:

The restaurant was also featured in the Westchester Business Connection site: