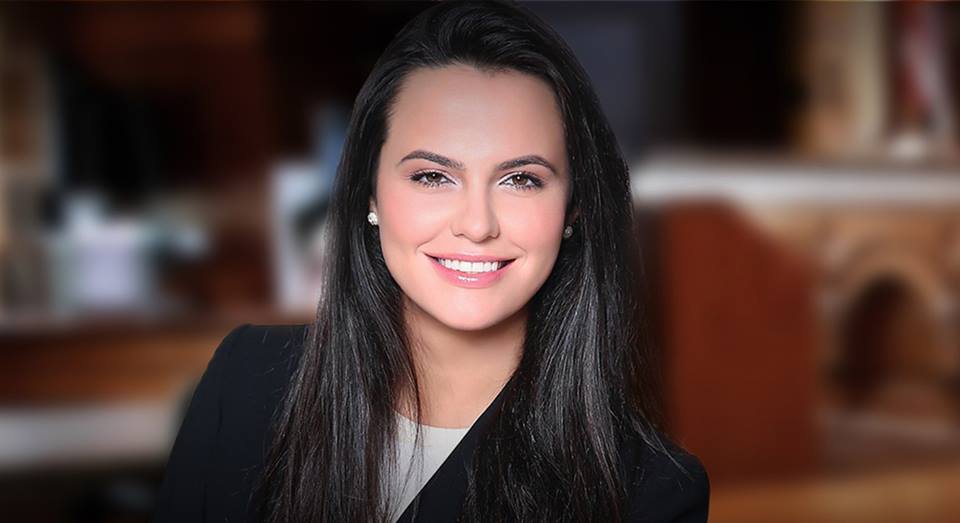 Meet Suzanna Shkreli, a lawyer of Albanian descent running for US Congress