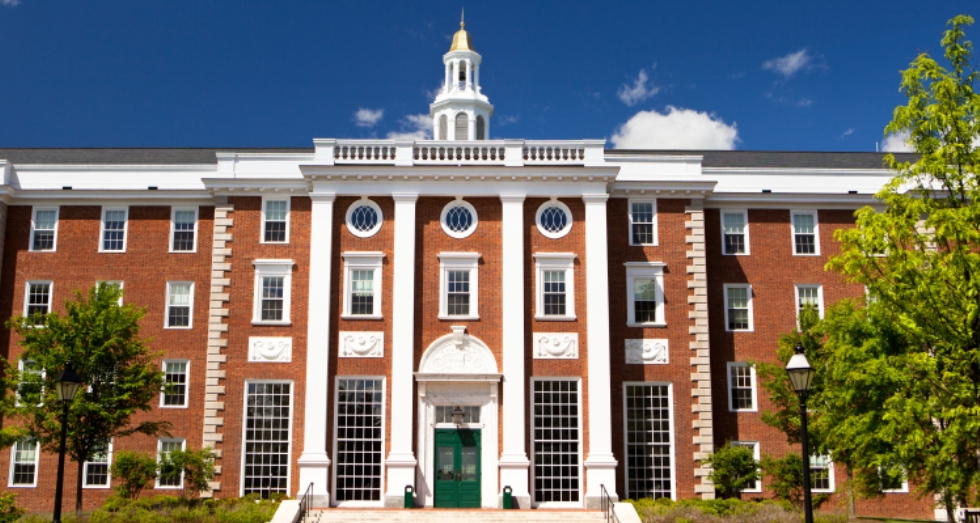 The Center for International Development (CID) at Harvard University in partnership with MAAS BESA announced the Albanian Diaspora Program. They invite all Albanian-Americans to be actively engaged in the program, which began on 06 March 2015 with a short online survey. 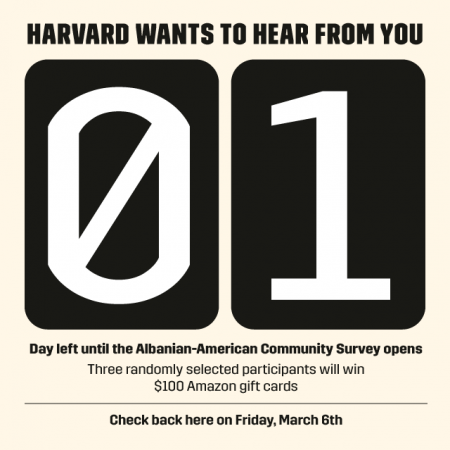 The CID shows that “at least one third of Albanians live outside the borders of their home countries in the Balkans. In the countries where they currently live and work many of them have achieved levels of professional and economic success that would not have been possible at home. We are driven by the image of what the impact of connecting this wealth of knowledge, connections and economic capital with the home countries would be on the Balkans.”

The objectives of CID’s Diaspora Program include:

CID’s Diaspora Program starts with reinforcing the relations with the Albanians in the USA, but has the ambition to include all countries with significant Albanian population. Their action plan has three stages:

The first stage involves a series of meetings in the USA between the diaspora on the one hand, and government officials and private sector representatives on the other. The first three meetings will take place in Washington D.C., New York City and Boston in spring of 2015. In June or September of 2015, a joint delegation of Harvard and Diaspora leaders will visit the Balkans and work on establishing the foundations of a strategy for engaging the diaspora in the country’s development. The diaspora strategy should be the main outcome of the visit. The third stage involves implementation of this strategy.

For further details on eligibility and regulations to participate in the program, you can click HERE. To fill out the survey, click HERE.