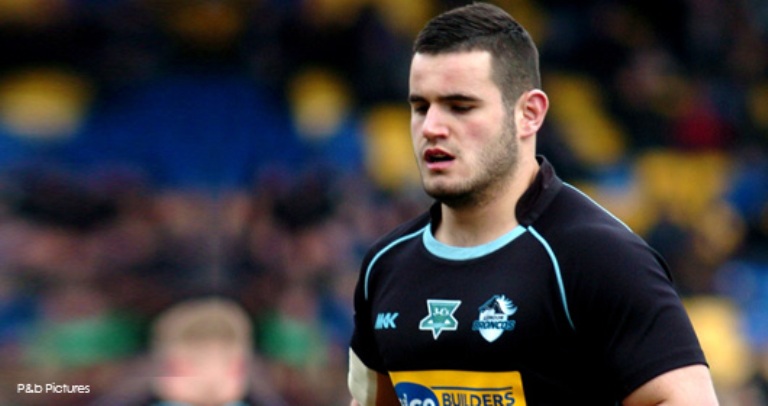 The Albanian rugby talents in England