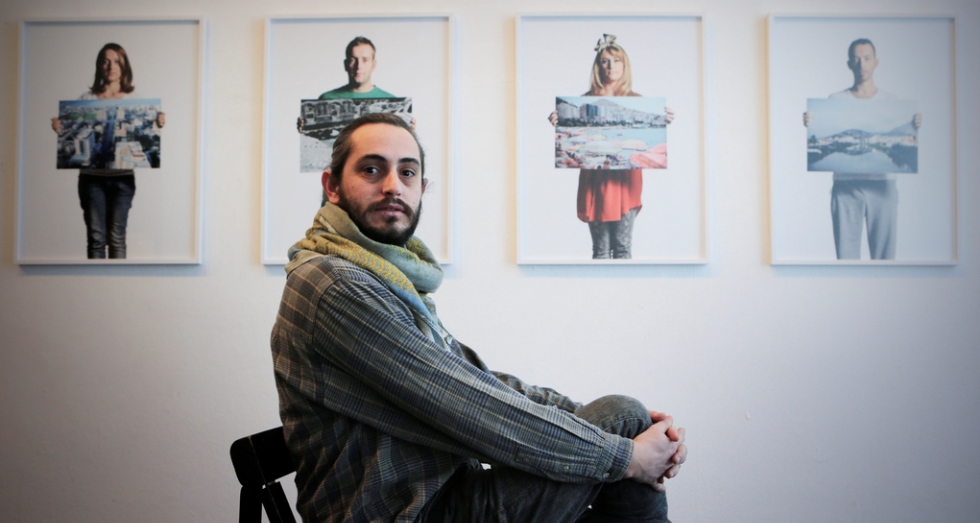 Alban Muja (born 1980 in Mitrovica) is one of the most renowned contemporary artists in Kosovo. His works are part of “Everything is Eternity — when we are victory obsessed” collective exhibition, which opens today at 7pm in the SIZ Gallery Rijeka, Croatia. 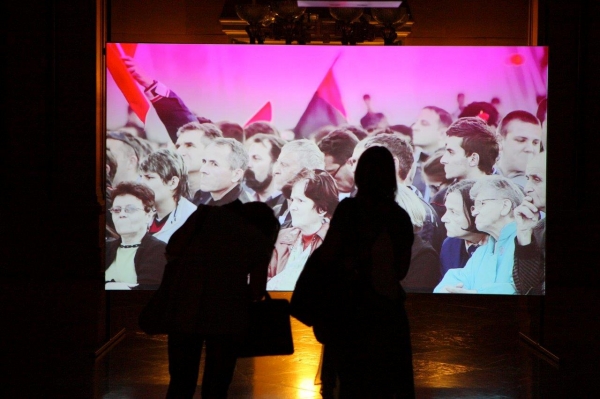 Nemanya Cvijanović, Lana Čmajčani, Filip Jovanovski, and OPA artists are also part of this exhibition, which will be open until February 28, 2015.

Čmajčani’s website describes that that the exhibition refers to the language of propaganda in present tense, taking into consideration historical issues and actions. The artists, through references to diverse systems and orders as well as particular universal or local stories, will pose fundamental questions engendered by the phenomenon of play, a phenomenon clearly ubiquitous in the public discourse, and will consider the relationship between the national and the alien and repressed. Questions will also be asked about the presence of the other and One of Us, as well as the rules according to which they join the play. Who will win is anyone’s guess. Still, there is no doubt that obsession with victory is both present and inevitable, regardless of the social, political or cultural context.