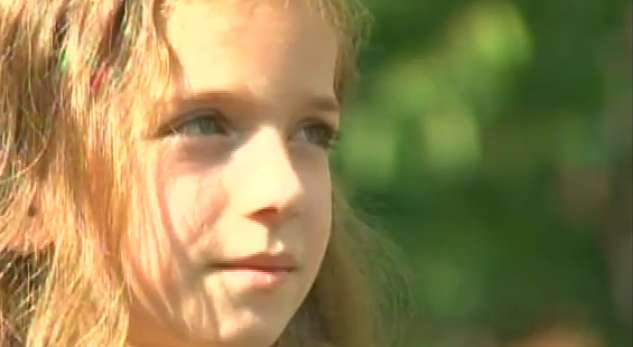 Erëza Muçolli is a little eight year old with a special gift, her voice. Her family, originally from Drenas (Kosovo) had moved to France and have noticed her talent very early on in her life. “She used  to sing before she could even talk” says her father.

Erëza will most likely be the youngest Albanian appearing on 8th of September in “France got talent” where she will be singing alongside her favorite musical instrument, the piano. Like most of our diaspora, Erëza  is multilingual, thus a lot of her performances are done in Albanian, French and English.