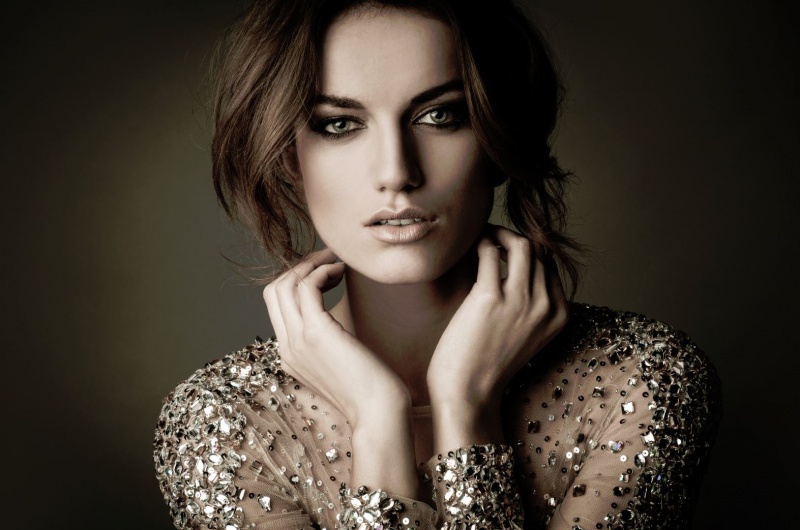 Heidi Lustaku challenges herself in film

Heidi Lushtaku, the Albanian model who is living in Switzerland, has started her career as an actress in a movie project playing the main character.

The Albanian-Swiss star, Heidi Lushtaku was announced for “albinfo.ch” that she has just started filming this movie in Switzerland. The project is a Swiss production. Lushtaku had gained the role owing to the Swiss producer and actor, Cedric Magni, who cooperates with Lustaku for four years. She does not want to make public the details of the name and the theme of the film, but says that filming will continue in other countries.

The Albanian famous beauty has already managed to challenge herself as a professional singer.

She recently published the first song titled “Put It Up”.

Heidi was a finalist of “Miss Switzerland 2013”, and besides numerous advertisements for the well-known companies in Switzerland and France, she worked for several months as a model in Asia, advertising for various companies, including the company “Honda”. The beauty from Kosovo is a dentist by profession, but besides modeling and singing, she will continue the career as a film actress.