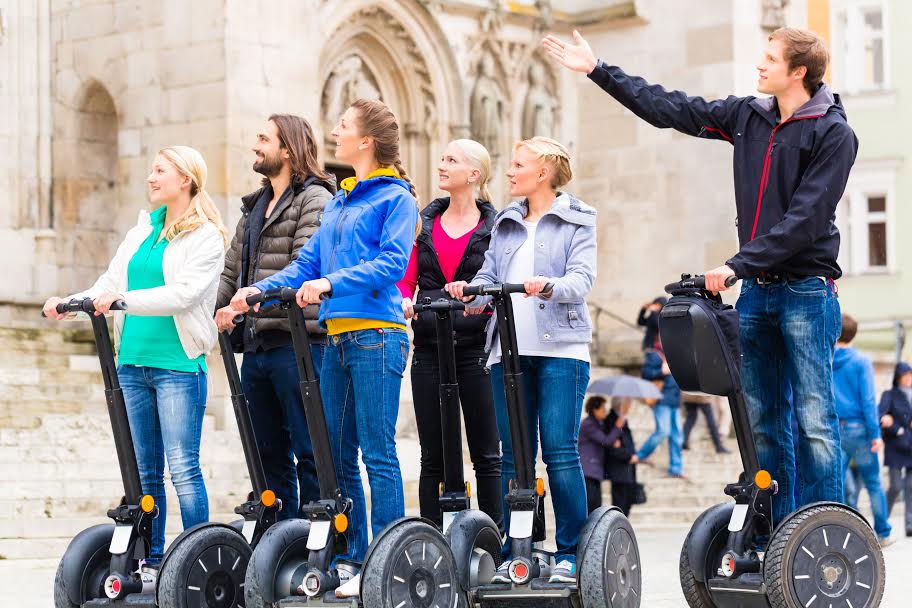 We are in the era of ‘AirBnb’ and ‘Uber’, enterprises which use virtual means to connect businesses with markets. These online businesses are becoming increasingly attractive for creative youth. Visar and Bajram are two such entrepreneurs who are taking advantage of virtual platforms to improve everyday experiences. 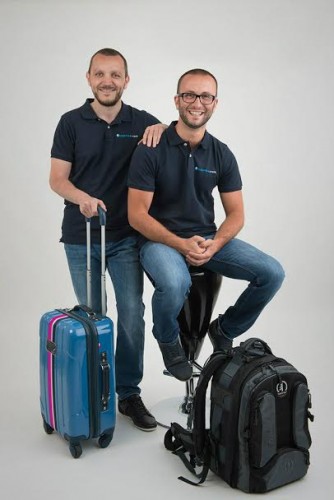 Visar and Bajram have launched Locamba, an enterprise which aims to connect tourists with locals. It is built upon the belief that tourist experiences are enhanced if they connect with locals who can guide them through attractions, restaurants and historical sites. “Locamba” receives its name from these locals, or Local Ambassadors who lace their tours with personal stories about the city.

Locamba makes possible personalized tours which allow tourists to gain a sense of familiarity with the places they visit. Its founders’ vision to facilitate unique connections is grounded in their own experiences. Both Visar and Bajram are Albanian immigrants who came to Switzerland from eastern Kosovo. They were raised and educated in Switzerland, and are now using their connections to both countries in order to make their enterprise the next big global platform. 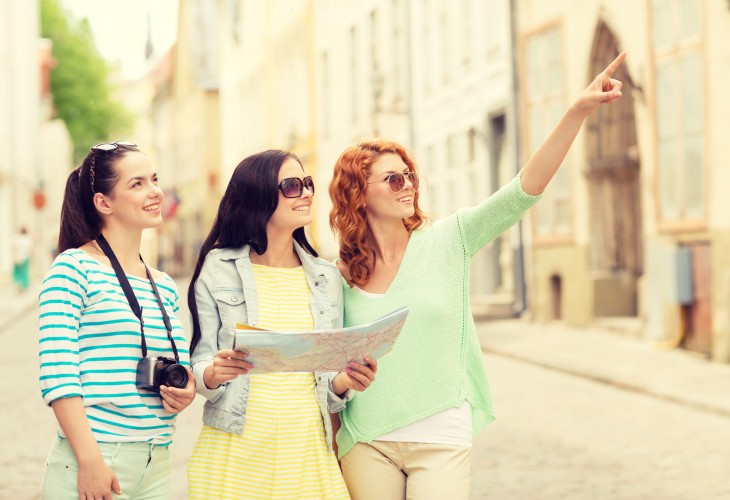 Indeed, new, and enthusiastic Local Ambassadors from various cities are constantly joining Locamba. Currently, Locamba functions in German-speaking countries (Switzerland, Germany, and Austria), because most of its ambassadors live in these places. The team, however, intends to expand their reach and become the go-to place for tourists around the world.