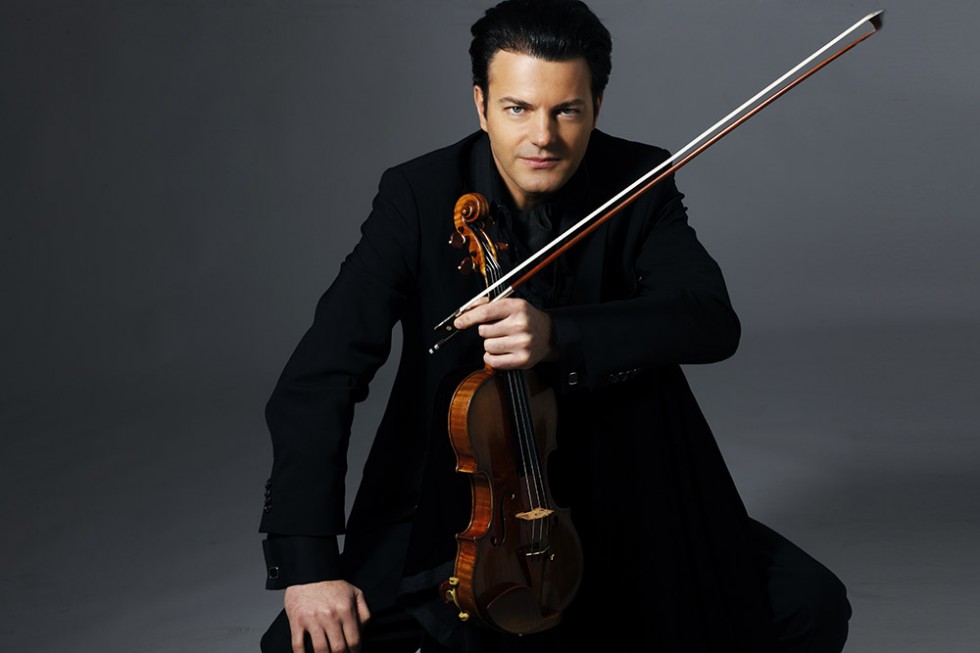 Five New Members in the Vienna Philharmonic: Shkelzen Doli of Kosovo among them

Shkelzen Doli, who left Kosovo at a young age,  became a member of one of the oldest and most prestigious philharmonics in the world, The Vienna Philharmonic.

See biography announcement below from the official Vienna Philharmonic website.

At the Philharmonic general business meeting on August 5, 2009, in Salzburg, five musicians who had begun their service with the Vienna State Opera Orchestra on September 1, 2006, were granted membership in the Association of the Vienna Philharmonic. We would like to introduce them to you at this time.

Born on August 9, 1971, in Elbasan (Albania), Shkëlzen Doli grew up in the former Yugoslavia and at nine years of age received his first violin lessons in his hometown of Gjakove (Kosovo). Due to winning numerous prizes in regional competitions, he was invited to attend the Music School of Novi Sad, the most renowned institution of this kind in the former Yugoslavia. There he studied with the Hungarian violin instructors, Imre Jambor and Csaba Szima. When he was 17, he won first prize in the National Music Competition of Yugoslavia and consequently enrolled in the class of Ewgenia Tschugueva at the Music Academy of Novi Sad. Beginning in 1992, he continued his violin study in Vienna at the College of Music, taking lessons from Dora Schwarzberg, Michael Frischenschlager and Josef Hell. A short time later, he became a substitute for the Vienna State Opera Orchestra, and has now been a member of the second violin section for the past three years.

By taking part in various Philharmonic chamber music ensembles, such as the “Toyota Master Players”, the “Vienna Virtuosen” or René Staar’s “Ensemble Wiener Collage”, Shkëlzen Doli successfully and fully established himself in Vienna’s musical life. Solo and ensemble tours have taken him to numerous European countries and to North America, Africa, Israel and Japan.  Just recently he has become a founding member of the newly formed chamber music ensemble, “The Philharmonics”.

Article was taken by the Official Vienna Philharmonic Website at: http://www.wienerphilharmoniker.at/index.php?set_language=en&cccpage=news_internal_detail&set_z_news=732