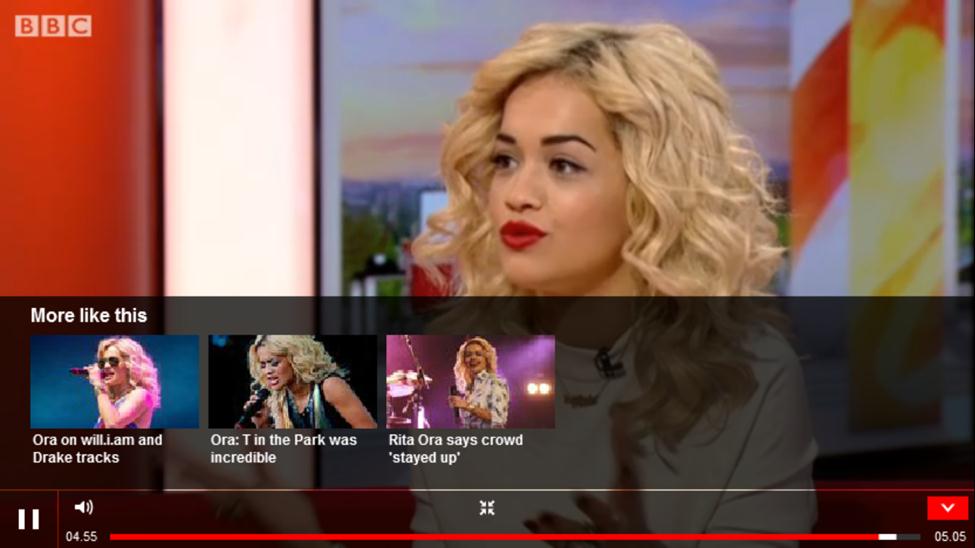 “Singer-songwriter Rita Ora talks to BBC Breakfast about her new album, working with rapper Jay-Z and the decision her family took to leave their native Kosovo and settle in London.”

Read more about her tour, events and successes: http://rocnation.com/ritaora/