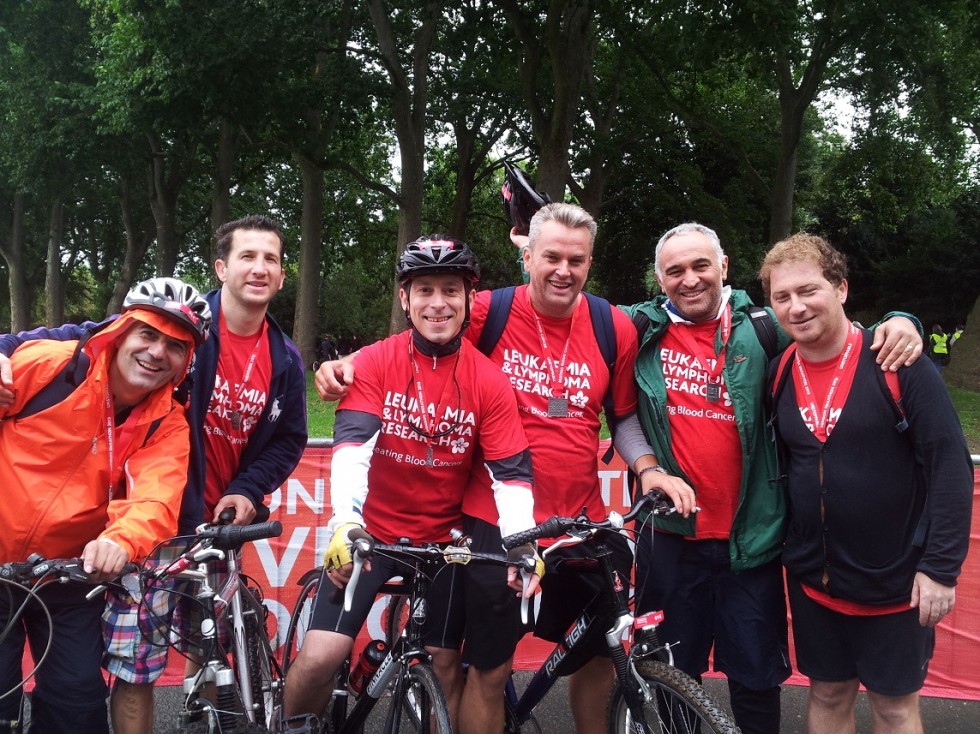 Basketistat have been active for 17 years now and a new generation is already on its way to continue their legacy of sports, fun and charity. Artor Behluli, one of the founding members explains that Basketistat is an informal club who does its bit for charity. “Jokingly, we call ourselves ‘Beer and Basketball Club’. Charity is something we do because we are lucky and privileged enough to be able to do it.”

As the name already suggests, members share at least one common thing: Basketball. “That’s exactly how the story starts. And, as one of our members said, will end with wheelchair basketball.” As Artor explains, the core of the group has been there from the very beginning in 1997. That’s when the Society of Albanian Students was founded, and their sports activities consisted mainly in playing basketball. “We never thought that 17 years later we would be doing the same thing.” The number of Basketista members has remained the same. According to Artor, “it has to do with the number of players on the court, and the size of the tables in the pub. I’m sure you’ve gathered already that these two are our main outlets. Members change as people return to the homeland, but we always manage to find replacements. Modesty aside, we’re quite popular and a very likeable bunch.”

Below is the second part of the interview:

Do you have members that are not Albanian?

“We have guests and associates who are not Albanian. In principle everyone is welcome to join our sessions, as long as they are not too bad (or too good) at basketball, and enjoy a drink or two.”

Do you cooperate with other charity groups?

“We have established a very good working relationship with the Kosovar Red Cross. While we raise the funds and decide on what they’ll be spent, they do all the ground work. We hope to carry on with the partnership, as we’re both very happy with each-other.”

What is it that makes you proud to be a Basketist?

“Never thought of that, but I guess I am proud to belong to a club that has survived for so many years. Someone told me the other day, “Your club is the longest-running establishment in the Albanian community in London”, which really caught me by surprise. We must be doing something right, if that’s the case. What people see in us is camaraderie, support and the bond we have with each-other.”

What would you say about your fellow Basketistat? From which professional background do they come?

“They are all well-educated professionals, coming from various backgrounds like IT, engineering, real estate, retail management, catering etc.”

Do you plan any initiatives in the near future?

“We do our annual charity bash around Albanian Flag Day, but we’ll try to squeeze in couple of other smaller events, like Summer Picnic and such. We’ll probably do a Bike Ride as well, for British Heart Foundation, Cancer Research or Leukaemia and Lymphoma Research.”

How do you see your role as a Diaspora member?

“Not sure, really. After spending more than 20 years here, your perception of ‘here’ and ‘there’ tends to get blurry. What I never fail to do in my role as a ‘Diaspora member’, though, is to do my bit as an ambassador for my nation. “Hello, my name is Artor and I’m an Albanian” is the first two things people find out about me. Most of the time the second part does not matter, but I can’t be one without the other. It’s part of my identity. It is who I am.”

What connects you back to Kosovo?

“My parents and brothers live there and I try to visit at least twice a year. I have also friends, most of them who have been in the UK at some point in their lives but have decided to go back.”

What legacy do you want to leave for your fellow Albanians?

“‘Legacy’ is exactly what we are aiming for, and we have already started ‘recruiting’ the new generation of ‘Basketistat’. Most of us have young children, and our dream is to make them feel the connection with each other, and ultimately the land and people of their fathers. Not primarily for some patriotic reasons, but to help them understand who they are, to get them to know their roots and identity.”