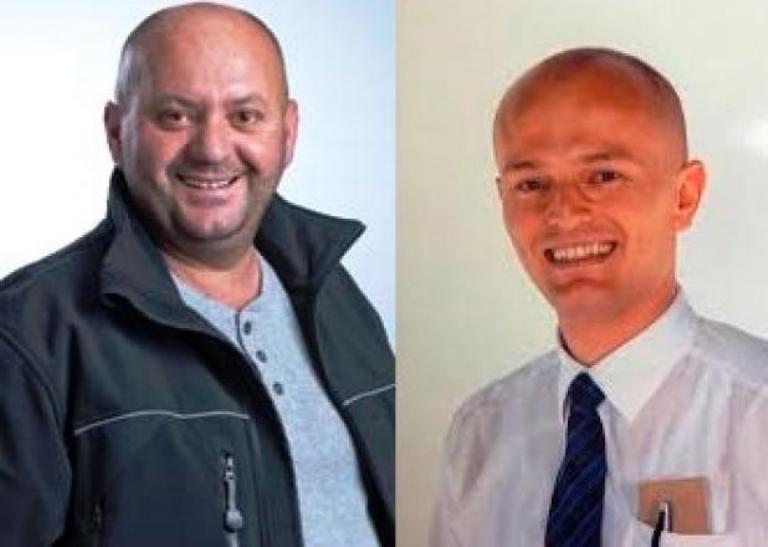 Two Albanian candidates of SVP, Agim Tusi and Mentor Desku, so far have not been known to the public. While for EVP, is running Blerim Bunjaku.

Today is voting day in Winterthur, Zurich. Voters in this city will make the decision for the municipal assembly. In all, 462 candidates aim to take the 60 available seats of the city parliament. Recent polls show that the Green Liberal Party (GLP) is expected to take the majority of the spots.

In the running for these seats are three Albanians. Furthermore, they have been nominated by two political parties that are not known to choose foreigners to represent them. Two of the Albanian candidates, Mentor Desku and Agim Tusi, are running for the Swiss People’s Party (SVP), well known for restrictive policies on foreigners. Blerim Bunjaku, running under the Evangelist Party (EVP) ticket, has become well-known to the Swiss public.