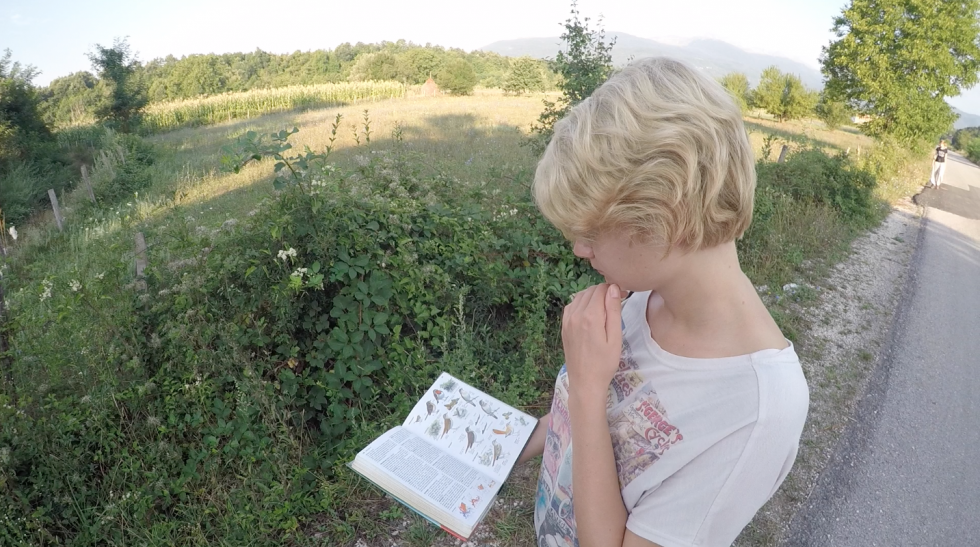 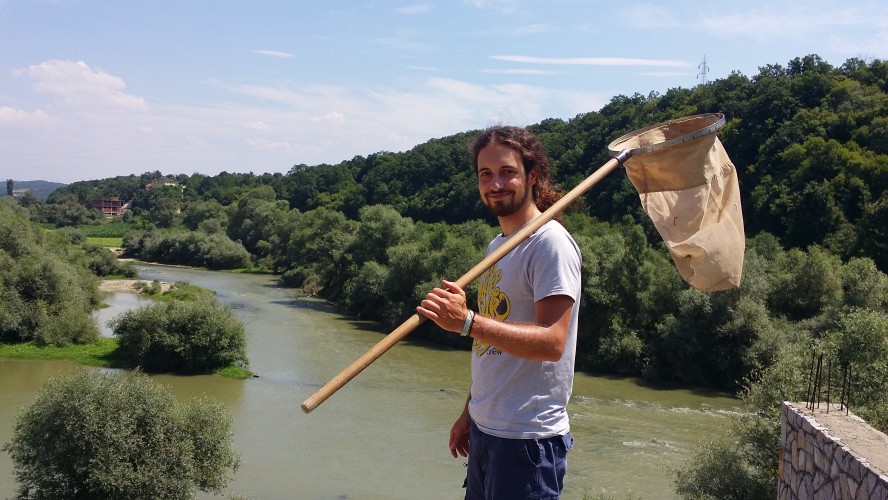 Liridon Hoxha, a biology student at the the University of Konstanz explained for Kosovo Diaspora the main idea for having such a museum. Hoxha who is completing his MSc in Konstanz, Germany is originally from Kosovo. He is an active member of many student groups, such as Green, student’s parliament, Etudes Sans Frontiéres. While attending meetings at Etudes Sans Frontiers, he heard about projects in countries such as Congo, Afghanistan, and Chechenia all of which face numerous challenges. This motivated him to do something for Kosovo.

Hoxha then started a group called ‘Work group Kosovo’, with some of his friends. They brainstormed about what possible projects they could do for making studying in Kosovo possible and in the same time better. Having a background in Biology, Hoxha explained that he always wanted to raise people’s awareness about nature and how they could protect it. 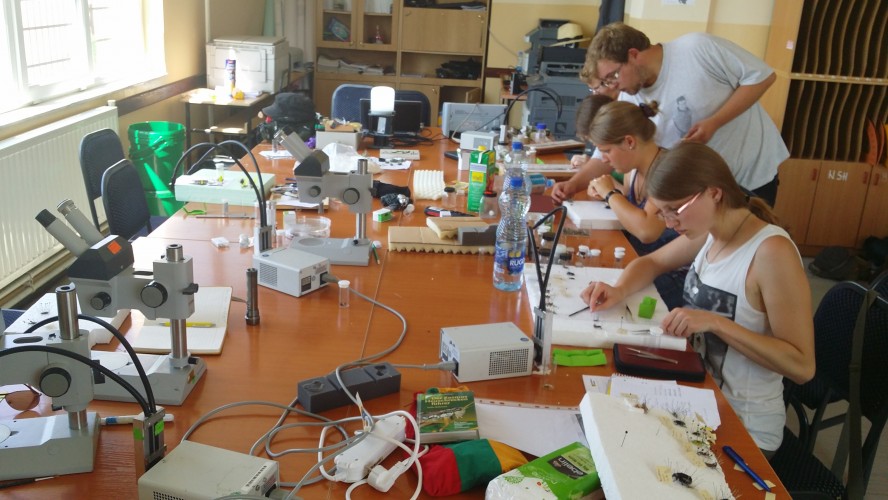 After the excursion of four universities located in different cities of Kosovo (Prishtina, Peja, Gjakova and Prizren), representatives of the Municipality of Junik, environmental organizations and the Agency for Environmental Protection of Kosovo (KEPA), are interested in cooperation, they have expressed interest and would like to implement this project together with the University of Konstanz. The aim of this ambitious project is to strengthen education about the environment in Kosovo, and improve the scientific data on the flora and fauna. They also hope to boost tourism and the local economy through this project.

It is worth mentioning that during the team’s trip to Junik Mountains, students came across rare species or habitats, which have disappeared from other European countries. For example, they found Lanius senator, a bird type that has abandoned the territories of European fauna long ago.