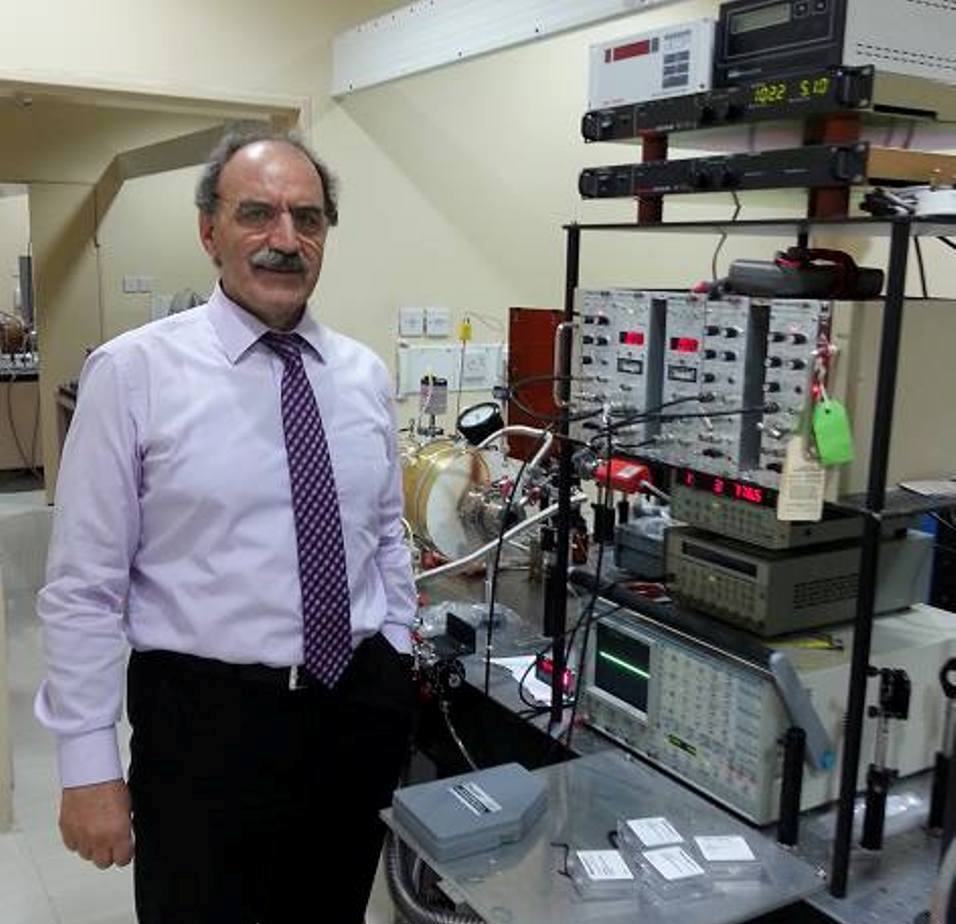 Jahja Kokaj, a 66 year-old prominent scientist from Kosovo, is a Professor and Researcher at the Kuwait University in the subjects of Optical Data Processing and Holography, Laser Application in Medicine, Astronomy-Muon Observations, and Nano Characterization of Thin Films Using Laser Spectroscopy.

Among numerous awards and honors that he has received during his long career in the field of Spectroscopy and Laser Optics, Mr. Kokaj concludes the 2014 with yearlong achievements. He has been nominated for:

During his stay in the U.S. he worked as a Researcher and later as Professor of Laser Optics at the Carnegie Mellon University, Pittsburgh. He was also involved in an optic research project supported by NASA and participated in discovering new methods of optical computation for identifying and recognizing military facilities on Earth and sky – a research project initiated by the State Department of the U.S.