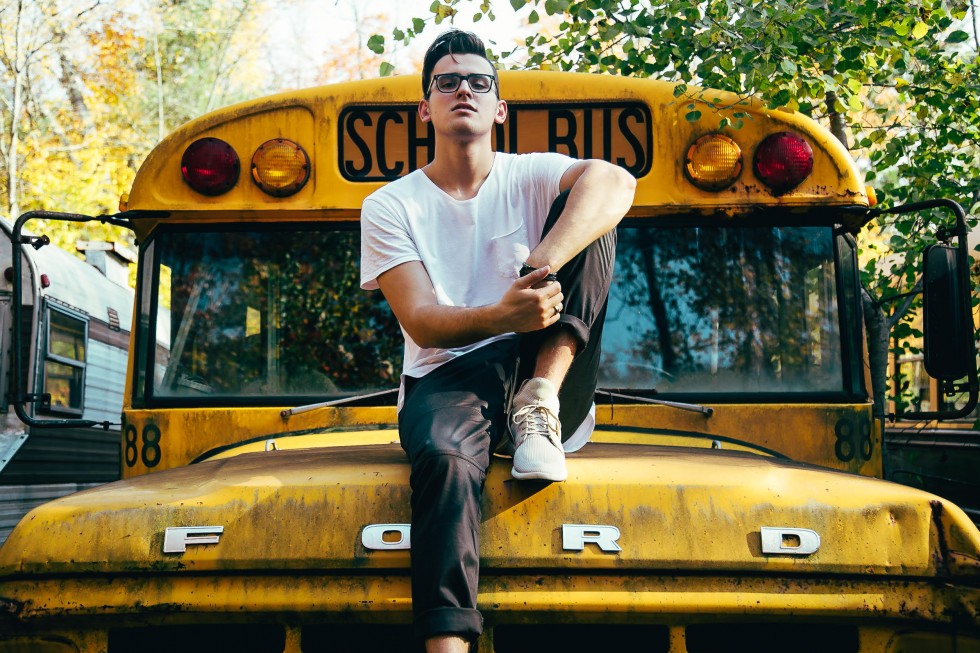 How Stanaj Paved His Road to Stardom 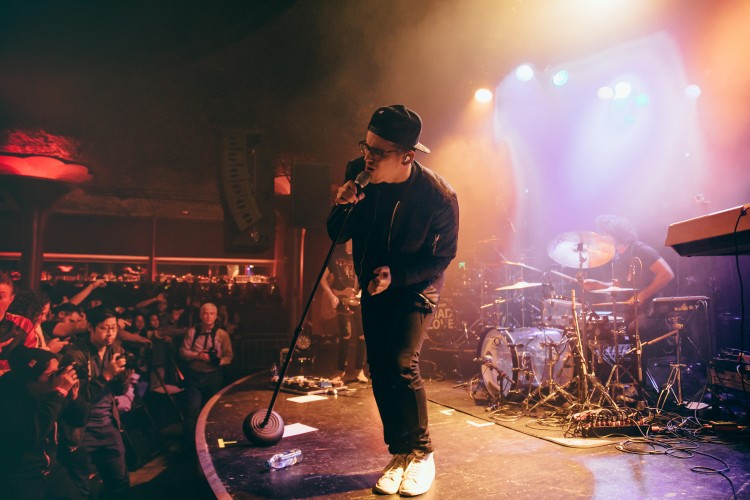 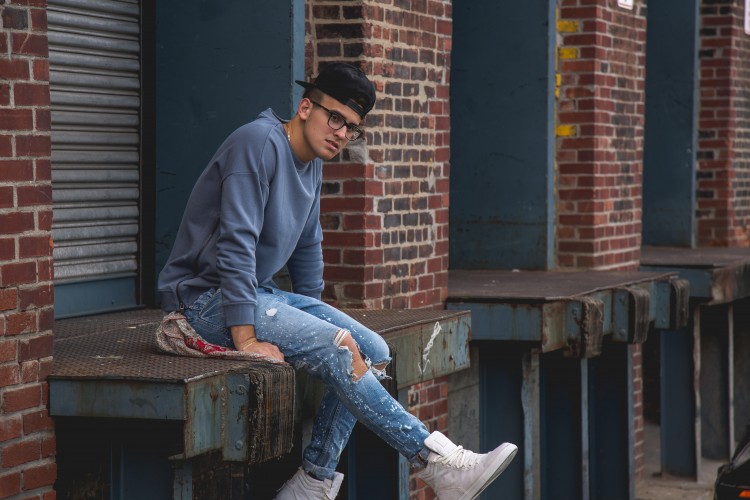