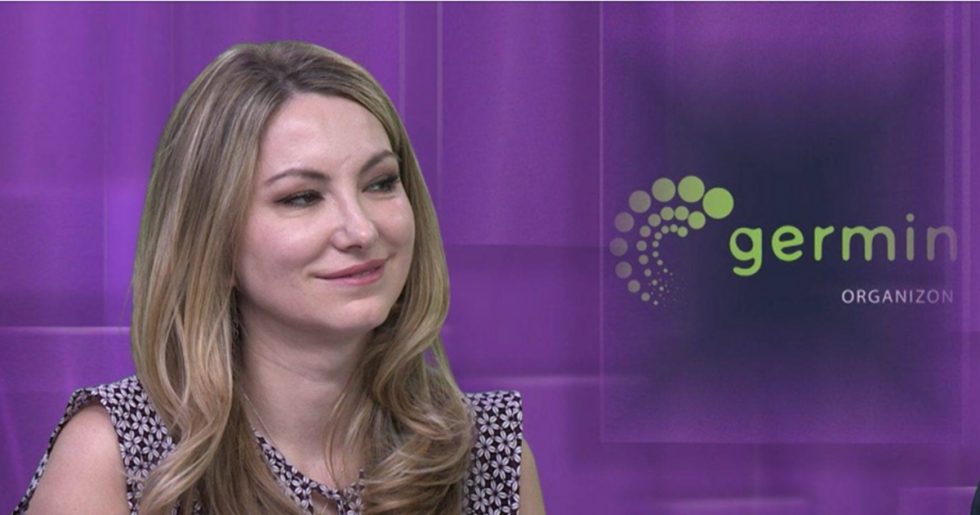 Shpresa Loshaj, a diaspora returnee, is awarded for civic courage

Shpresa Loshaj is a returned diaspora expert from Canada to Kosovo to establish the organization “Pishtarët”(Torches), which deals with environmental protection. Shpresa has been a role-model with her civic activity in advocating for the protection of the Deçani River (Lumbardhi).

Mexhide Demolli-Nimani, director of the FOL Movement, during the award ceremony said that “Shpresa has proven that a good job can be done if you have the courage and are not afraid of the authorities who try to silence you, but in the same time she has set an example for everyone that there must be determination for things to go to the end.” Today, Shpresa filed three lawsuits against the Energy Regulatory Office and the Ministry of Environment for giving the Kelkos (the private company building hydropower plants) permits to work.

Leonora Kryeziu, chairwoman of the Advisory Board of the FOL Movement added “What Shpresa has done has passed all the initiatives that have been taken so far, and has awakened the awareness of everyone for the protection of the environment.”

Throughout this year, Shpresa Loshaj has been committed to protecting the Deçan River through an intensive social media campaign, as well as by writing numerous letters to Kosovo politicians, embassies, and foreign organizations dealing with the environmental issue. She has been advocating in the media in defense of the Deçani River.
Shpresa has raised the issue of the destruction of the River of Deçan in the Municipal Assembly of Deçan, in the Parliamentary Commission of Inquiry, and her work has gonne far so that the issue has been raised in the parliament of Carinthia, Austria, where the Kelkos Company comes from.

Loshaj, through the activity with the organization “Pishtarët”, has raised awarness to the general public in Kosovo and abroad about the environmental damages done by the private investors. She has shown a civic courage by bringing into attention a very important issue to the eyes of all.

In an interview for “Prishtina Insight” on October 2020, Shpresa states “Pishtaret has often been told that we shouldn’t even bother to try and bring law and order to the Decan gorge. People even said that they felt sorry that we were trying so hard, because things don’t work according to the law in Kosovo and we should understand that.”

She continues “There are a number of problems in Kosovo, some of which may seem daunting and impossible to change, but KelKos’ endless violations of the law and their influence over Kosovo’s institutions once seemed limitless. Today, we believe that the balance is shifting towards the people.”

Shpresa Loshaj is a co-founder of environmental organization “Pishtaret” based in Decan, a policy Advisor to the Canadian government and a member of the Germin organisation’s Diaspora Network.