DOKU:TECH Special Edition – before deep-diving into the futuristic event

DOKU:TECH Special Edition will take place on July 21, 2016 in The National Library of Kosovo and will bring an astonishing range of topics with scientific value and emerging technologies.  DOKU:TECH Special Edition will feature Laura Mersini – Houghton, the Albanian-American cosmologist, who will present unrivalled theory of the universe as a wave function on the landscape multiverse which she propounded among the world’s most influential scientists, such as: Michio Kaku, Neil Turok, and Andrei Linde. 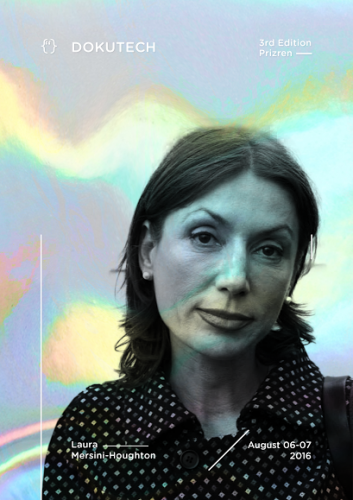 Laura Mersini Houghton is a cosmologist and theoretical physicist, and associate professor at the University of North Carolina at Chapel Hill. She is a proponent of the multiverse hypothesis which holds that our universe is one of many. She argues that anomalies in the current structure of the universe are best explained as the gravitational tug exerted by other universes. Mersini-Houghton received her B.S. degree from the University of Tirana, Albania, and her M.Sc. from the University of Maryland. She was awarded a Ph.D. in 2000 by the University of Wisconsin–Milwaukee.