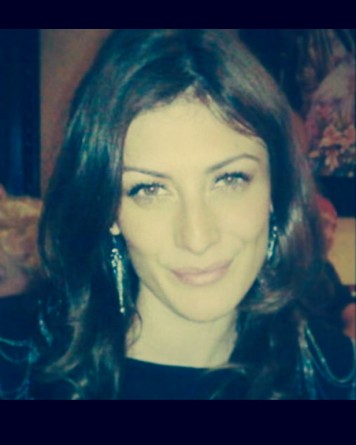 Learn How to Become a Security Specialist 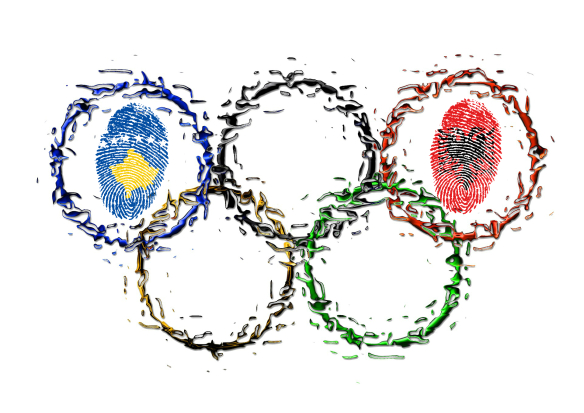