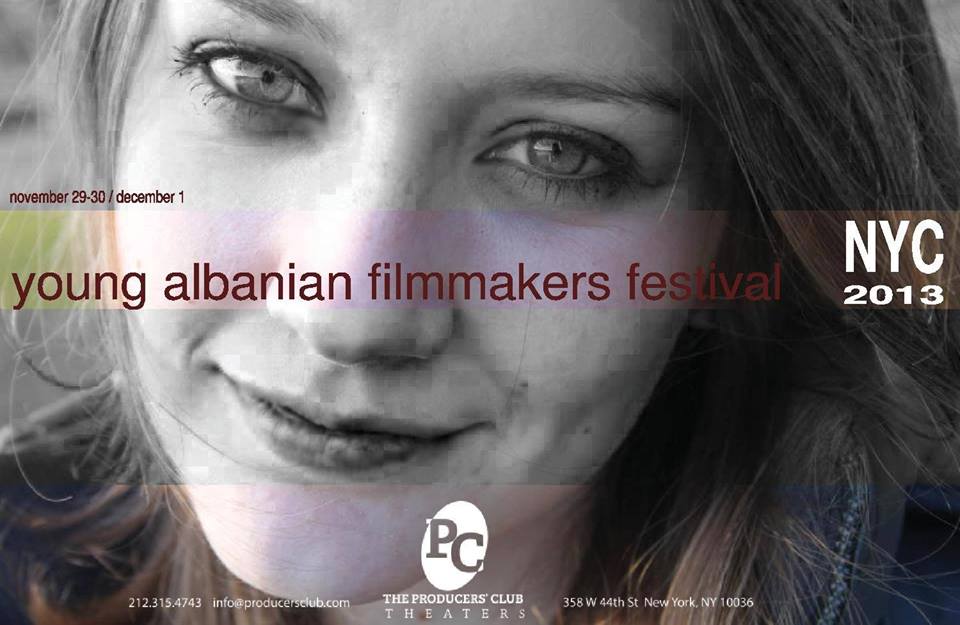 The festival is a three day screening of 19 short films. This year out of 50 films, 19 were selected to screen at the 2013 YAFF Festival in New York, with 4 prizes to be awarded on the final night: best films, best director, best script and the public award. The jury is comprised of film director Arta Kallaba, Ermira Babamusta (founder of Peace Action Foundation) and publicist Violeta Mirakaj.

To view the program visit: https://www.facebook.com/YAFfestival.