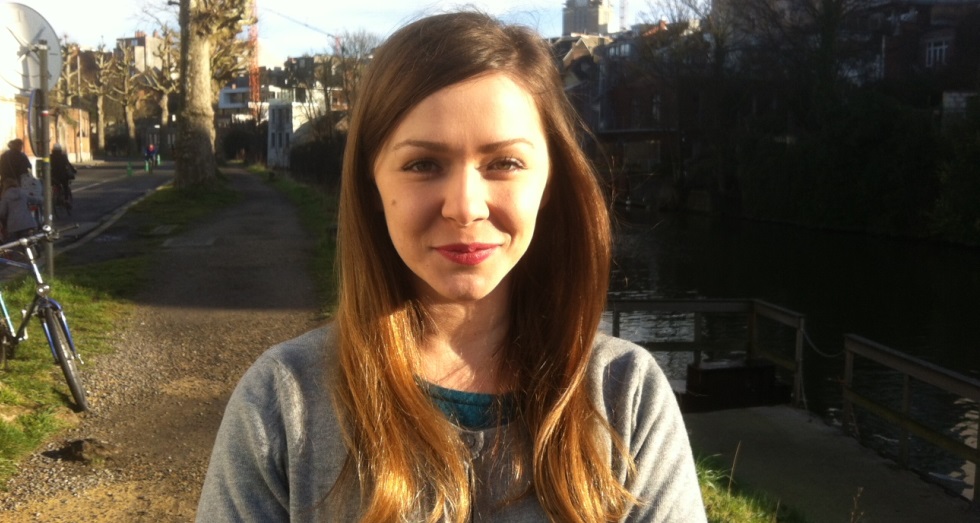 Dr. Musliu: Working On Balkan Issues and Its Relations with the EU

Meet Dr. Vjosa Musliu,  a former journalist at BIRN, writer for Gazeta Jeta ne Kosove and Express Newspaper. She is a postdoctoral fellow at the Centre for EU Studies and is living in Ghent, Belgium.

Vjosa Musliu was born in Gjilan, Kosovo, and began her career at the University of New York, Tirana, where she got her Bachelor’s degree in International Relations and Political Science. She continued her studies abroad and got her Master’s in European Politics and Policies at the Catholic University of Leuven, Belgium. Vjosa obtained her PhD degree e at the Centre for EU Studies, Faculty of Political Sciences at the Ghent University in Belgium in October 2014.

Vjosa tells us more about her significant academic achievements:

My doctoral thesis ‘A post-structuralist account of international missions. The case of Kosovo’, analyzed the concept of international interventions and missions for peace and democracy in ‘third countries’. The idea was to bring the thinking of Jacques Derrida (namely deconstruction, hospitality and autoimmunity) in foreign policy and international relations to analyze EU’s external relations. The thesis finds out that first, democratizing missions are an extension of ‘missionizing’ logic of Western metaphysics; missions have the tendency to remain intact from the local realities where they deploy and as such have tendencies of being autoimmune to themselves – that is suicidal.”. The dissertation was recently nominated for the Annual Prize of the Dutch and Belgian Political Science Association 2015, acknowledging its theoretical and methodological contribution to the field.

The Kosovar scholar has been involved in local debates on social inclusion of ‘foreigners’ in Belgium for four years. But it doesn’t end there; Vjosa Musliu has also been invited to a number of public and television debates on issues related to the Balkans and its relations with the EU. She is also a former journalist at the Balkan Investigative Reporting Network and has been writing for numerous media platforms in Kosovo such as Gazeta Jeta ne Kosove and Express Newspaper.

Even though Vjosa doesn’t consider herself particularly involved in “Kosovo issues abroad,” she says, “Kosovo is one the layers of my identity but not the only one, nor the most important. I see a general tendency amongst my co-nationals of being overwhelmed with ‘Kosovo’ as identity which is typical for new/unfinished/contested states and societies. I do put a lot of effort in expanding the network of young Balkan scholars and academics and also promoting, guiding and supporting young Kosovars who look for opportunities to study and work abroad with particular emphasis on universities in the low countries.” 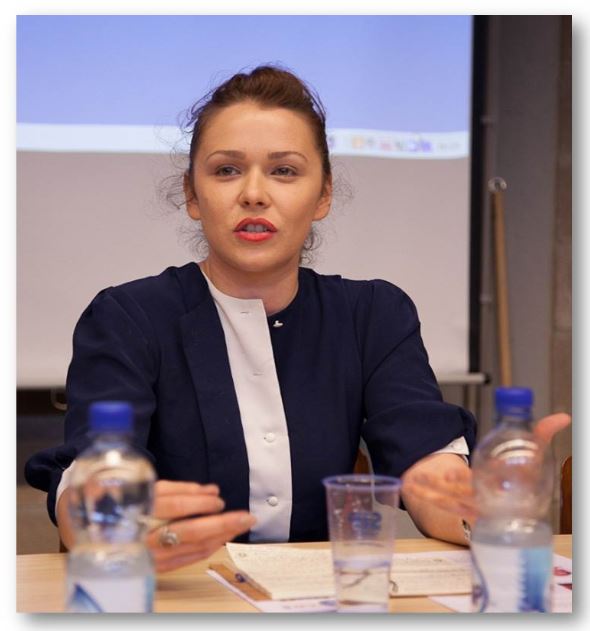