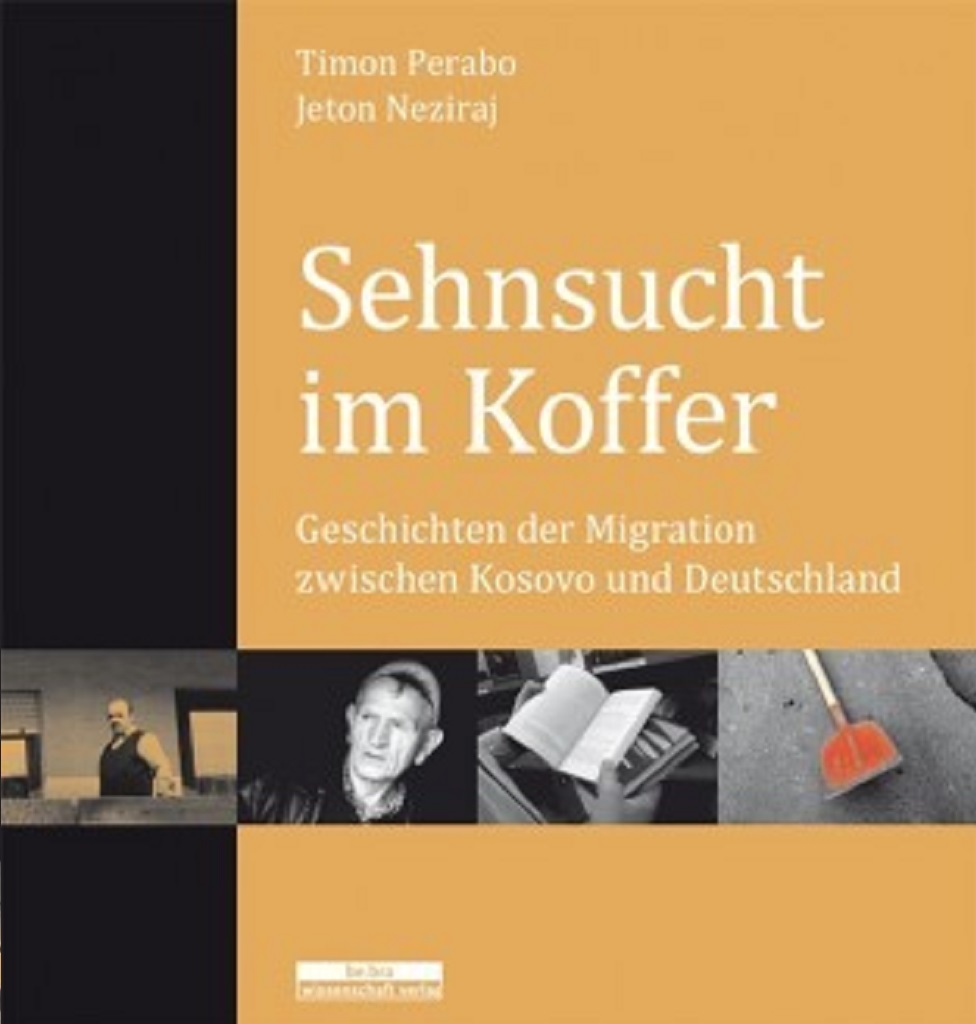 The Story Of Nine Kosovars In Germany

Sehnsucht im Koffer or Lives in a Suitcase is the title of a recently published book containing the stories of nine Kosovars living in Germany. The book provides an insight into the way their lives had changed over time, the struggles and little victories that brought them to where they stand. As a collection of autobiographies, the reader will have the chance to learn upon the reasons why many Kosovars throughout different times have sought to Germany, and have traveled back to Kosovo.

Mehreme Behrami is among the storytellers. Her long journey to Germany and back is movie worthy. She remembers the day she was forced to leave Kosovo, with her grandmother at the doorstep. Years later, she will be forced to leave her new home once again, this time back to Kosovo.”After the end of the war, we received calls from the immigration authorities on the family to leave the country. If we do not go voluntarily, they would pick us up at night” is what Mehreme Behrami tells in her story.

Eight other participants share their stories to offer a remarkable record of how migration impacts lives and in particular shapes the society of Kosovo.