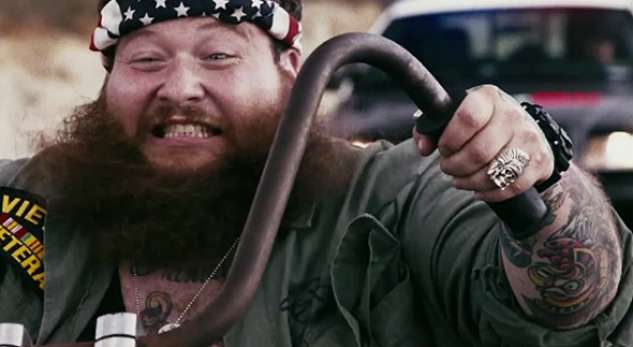 Action Bronson – an Albanian-American Star on the Rise