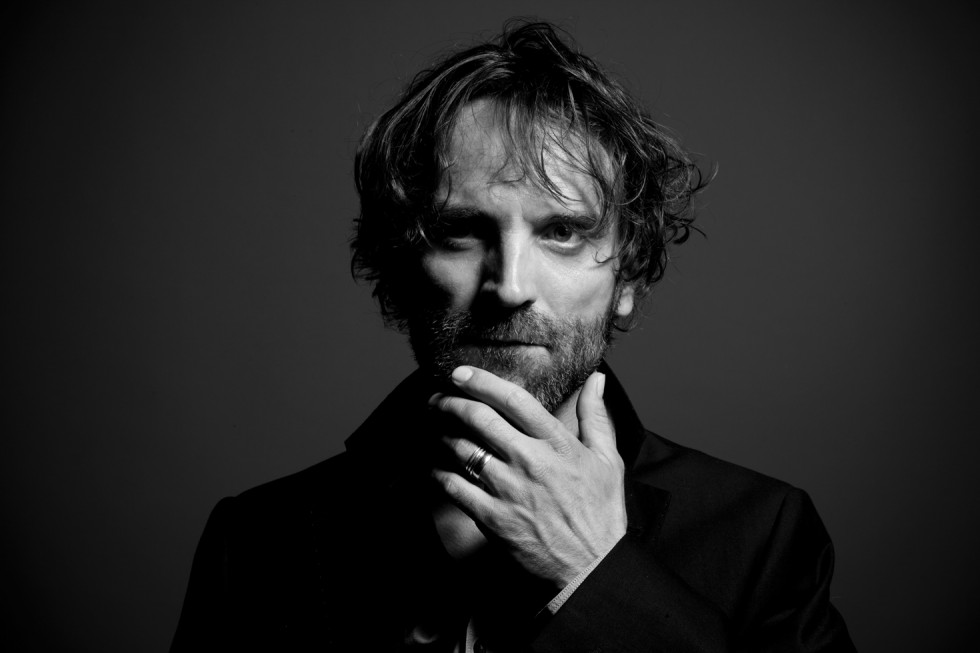 Arben Bajraktaraj is a Kosovar artist finding tremendous success in France and beyond, mostly unknown to his Kosovar compatriots. He proudly hails from the village of Isniq, often referring to it as the most beautiful place on Earth. This is quite a statement coming from an artist whose filming experiences have taken him to many distinguishable sites and sights.

With over 40 roles that include the Harry Potter saga and Taken, Bajraktaraj continues to remain relatively unknown to Kosovo’s own audience. He feels quite comfortable walking around or drinking coffee in Prishtina, a nice change from the paparazzi-filled hustle and bustle of Paris. He should be in Prishtina soon, as Kosovo’s 6th Independence Day is approaching on February 17. However, it is likely that he will be whisked away to Cambodia on another project. Bajraktaraj also plays in dozens of theater plays and, more recently, has been asked to act in several advertisements. His acting style is original, and he believes in himself firmly.

“I am quite nostalgic about my time in Isniq. When I lived there, times were tough, politically and economically. However, I couldn’t care less about that. I was constantly fascinated with the nature of the entire Dukagjini plane,” he remembers. Memories of the sun, waters, mountains, and authentic food will always keep his heart connected to his homeland.

The village’s modest size or his state itself does not bother him much, but occasionally calling himself a Kosovar can accidentally label him a nationalist.

The modest size of his village never bothers him. “Wherever I go, I talk about where I come from. In some respects, it is true that I may have been labeled a nationalist,” he confesses. However, he is untroubled by those connotations, because he believes it is inescapable. “You can’t really hide it; your roots show up in your body, your posture, your speaking, your acting. All of it in one way or another expresses your story and your history, as well.” This, he believes, is what has helped him in creating his own original acting brand.

When asked about his role in the mighty Harry Potter series, he modestly states that it was nothing more than a matter of chance. The director that gave him the call for the role had told him two years ago, after a smaller collaboration, that they would meet again. Bajraktaraj had thought this was just a courtesy, since he values the professionalism and experience when working with a crew of enormous skill sets. However, he realized it was much more than courtesy, when he was given the role. He also played a role in Taken, which reflects the media’s already-negative bias towards Albanians. Nonetheless, Bajraktaraj does not see his contribution in the movie as a contribution to the theme. “The movie would have happened with or without me,” he shrugs. The negative roles represent a big chunk of his acting background and are viewed as a great importance and challenge to actors. “I have played Serbian, Greek, Russian, and Baltic mafia roles. The action genre remains my top favorite. Had I had in mind the political judgements of characters I would play, I should never have entered the film world.” Pointing out that he has also played the role of an Albanian scientist, he reminds us all that image is a dynamic and multi-dimensional creature, which we cannot let be defined by movies only. A dynamic and multi-dimensional creature should be approached as such.