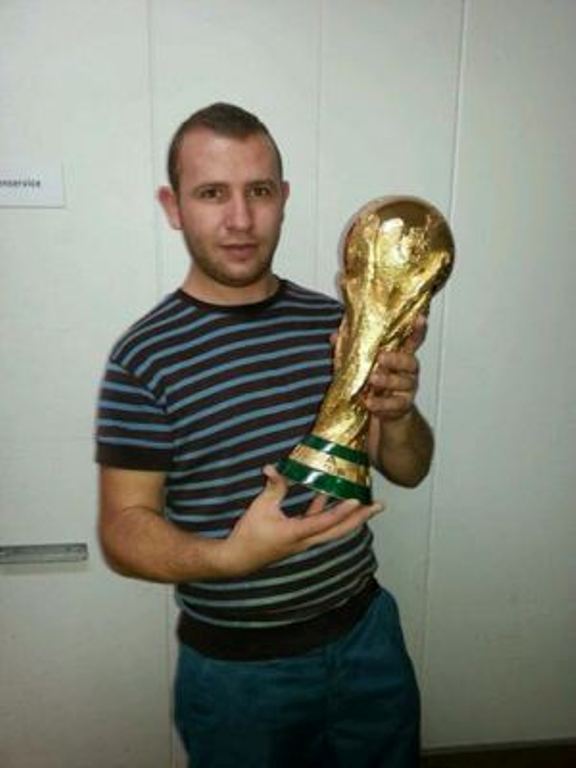 The Albanian who made the World Cup trophy