Support With a Cup of Sugar 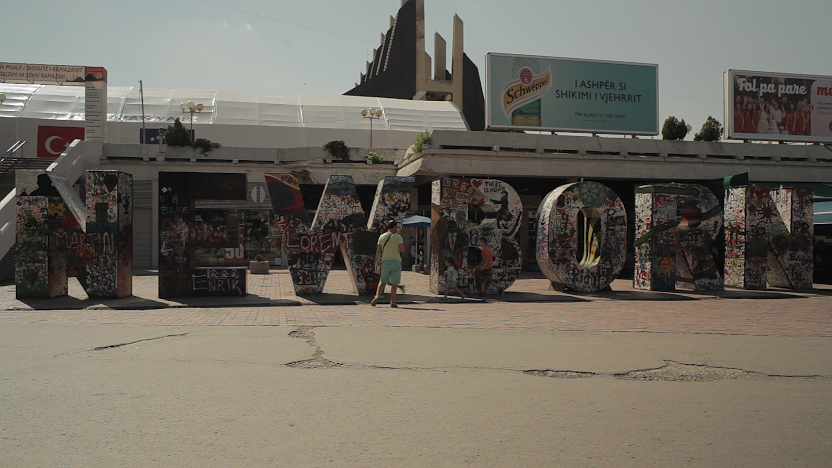