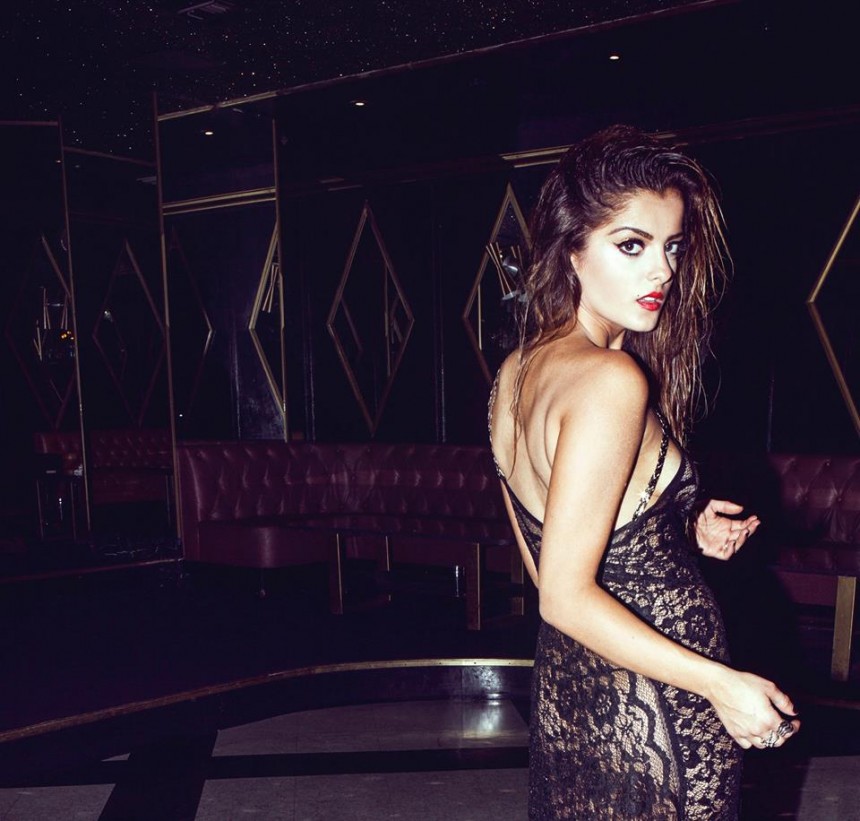 Bebe Rexha is the new up-and-coming artist that is taking the music industry to another level. This 24-year-old talent has set the bar high as she wrote the smash hit-song “The monster” performed by Eminem featuring Rihanna.

In 1989, Bleta Rexha also known as Bebe Rexha was born in Brooklyn, New York. The rising star is very proud of her Albanian heritage, as Rexha’s parents come from the Albanian city Dibra in Macedonia. Bebe Rexha found her passion for music as a child, being called a musical prodigy. To confirm her love for music, Rexha was part of many musicals throughout her high school years. As she spent a great amount of time focusing on her songwriting skills, her hard work paid off and she won “Best teen songwriter” award at the National Academy of Recording Arts & Science’s annual New York “Grammy Day” event. The ambitious pop star was the lead singer of a band called Black Cards created by Fall Out Boy bassist Pete Wentz. In 2012 Bebe started her solo career and got signed by Warner Bros. As a songwriter she achieved great success writing the hit-song “The Monster” performed by Eminem and Rihanna, which reached number one on the Billboard Hot 100 chart. http://www.youtube.com/watch?v=h0EmE2yqkcQ In an interview with illyriapress.com Bebbe Rexha talks about the inspiration behind the song. “When I wrote “The Monster”, I had just gotten dropped from my first record deal with Universal/Island Def Jam and I was very sad. So my friends and I were working on new music for my album so that I could get a new record deal. When I went to the studio that day, I found a quote on the internet about the monsters that live inside of us, so I was inspired to write a song about the monsters in my head.” The talented singer/songwriter also wrote and is featured on Cash Cash’s “Take me home”. Her great musical influence are Coldplay, who she dreams to collaborate with. Other musical influences are Kanye West, Lauryn Hill, Queen and Ace of Base. Her plans for 2014 is to promote her new released single “I can’t stop drinking about you” and also work on her debut album. Rexha will also be performing at Lollapalooza festival in Chicago and SummerFest in Milwaukee where she will be opening up for Usher. On top of that she is working on new songs with the famous David Guetta for his album.

When asked about if she would consider having a concert in Kosovo, Albania or Macedonia, she tells illyriapress.com “I am very proud of my heritage and I would love to perform my music there. My culture is very important to me.”