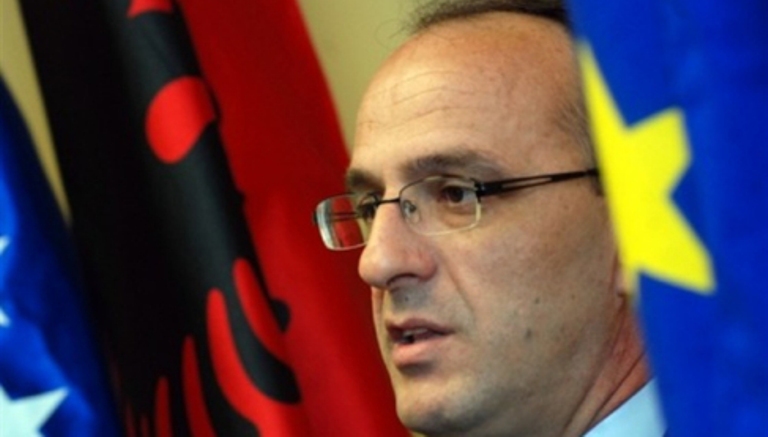 Seeking a stronger grip between Kosovo and its Diaspora.

Ibrahim Makolli, the current minister of diaspora has claimed that the Diaspora Strategy, when implemented seek to strengthen ties between Kosovo and Diaspora.

What is more important and relevant, the Strategy for Diaspora seeks to create a institutional framework with an aim of bettering the political and decision making process of Diaspora members. Thus, resulting with a representation of Kosova Diaspora within the National Assembly and having direct impact within decision-making.

Furthermore, another important step at empowering the diaspora is  holding a census. The census is though to begin by the end of the year and continue for two years. Through these steps, it is though that the diaspora would gain momentum and have positive impact within the political and social decision making in Kosovo. Through such a framework, the diaspora is believed to strengthen ties with the homeland and thus preserve cultural identity.