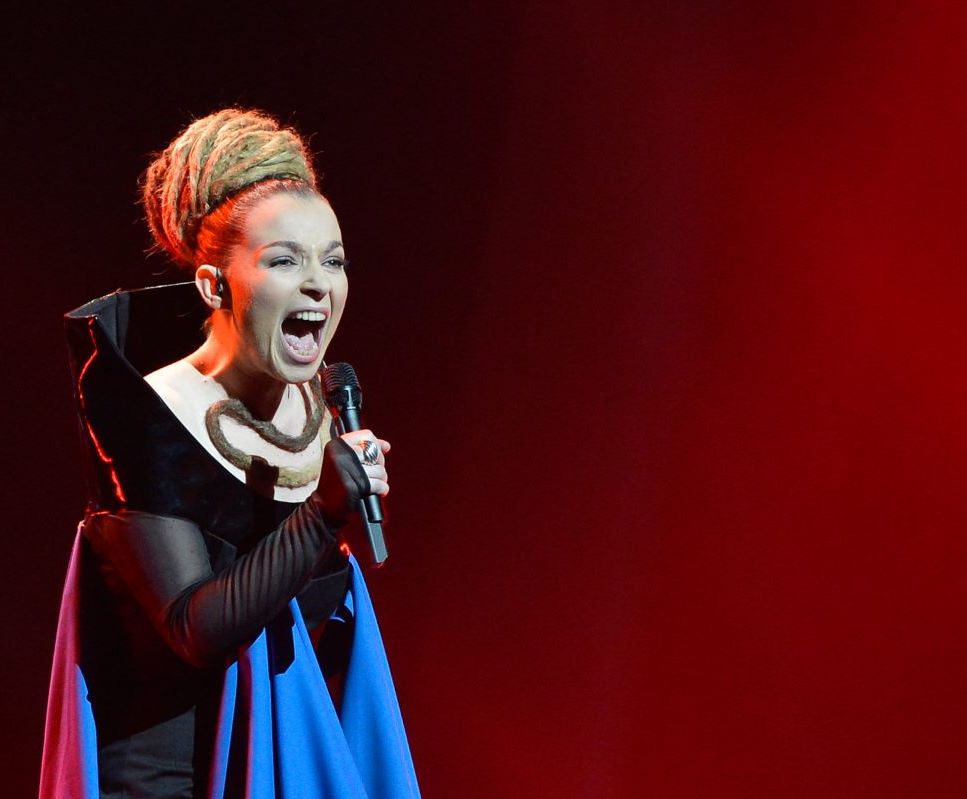 “Suus” of Rona Nishliu is ranked 18th among 250 best songs of the Eurovision Song Contest. The representing song of Albania in the grand finale of the Eurovision 2012 reached the top-20 in the 2014 edition of the #ESC250 Eurovision TOP 250 songs survey.

Over four thousand people have voted throughout December 2014 for the listing of the 250 best songs of the ESC festival.

Rona, a native of Kosovo born on August 25, 1987, achieved the best placement for Albania to date in Eurovision Song Contest 2012 in Baku, Azerbaijan.