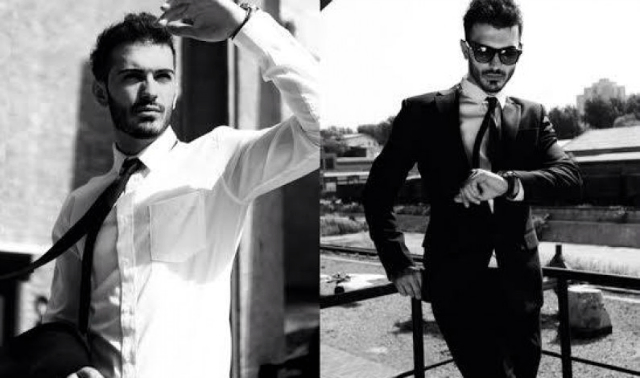 Rolando Lekaj, the Albanian who is making international career in fashion

His name is Rolando Lekaj. He was born in Lezha, and for more than two years he has been living in the far Beijing. He had first experiences in modeling in 2007-2008. He initially took part in “Miss & Mister Lezha”, and later on various fashion events in Tirana and Durres. In the events where he took part in the capital and in Durres he received a title.

Also, in these years, Rolando Lekaj has advertised a number of products including “Marlboro Classic”, Enrico Marinelli”, “Cacharel”, “Collezione”, “Colors”, “Stef”, “Intersport”, “LTB”, and “Unitted Colours Of Benetton & Sile”. In 2010, Roland was invited to participate in the biggest event of fashion in Albania, “Miss and Mister Albania”.

He signed ​​a contract with well-known companies such as “Hermes” (a stylist from Paris), “K-Boxing” in Shanghai, “Valentino”, “Jacke Jonns”, “Kappa”, “Nike”, “Adidas”, etc. He also posed for several magazines from Asia, such as “GQ”, “Leon Trendshealf”, “Menhealth”, etc. Rolando Lekaj now works and lives in Beijing. He is a model, but is also engaged as an actor in a film in China./NacionalAlbania.al