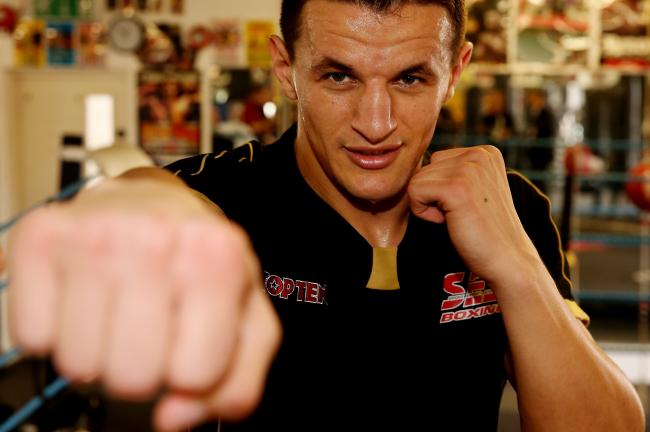 Robin H. Krasniqi, One Step Closer To The World Title

His match against Darius Szek, was a tough test of endurance and force. After 12 rounds of intense fighting, Robin Krasniqi was declared victorious with a unanimous decision by the judges. Apart from the fight in the boxing ring, the crowd had prepared a nice atmosphere. The predominantly Albanian crowd did not stop for one minute calling Robin to his victory.

After the battle, Robin Haxhi Krasniqi thanked the audience for the support in both the German and Albanian language.

Krasniqi’s fight was followed by a great crowd in twitter: