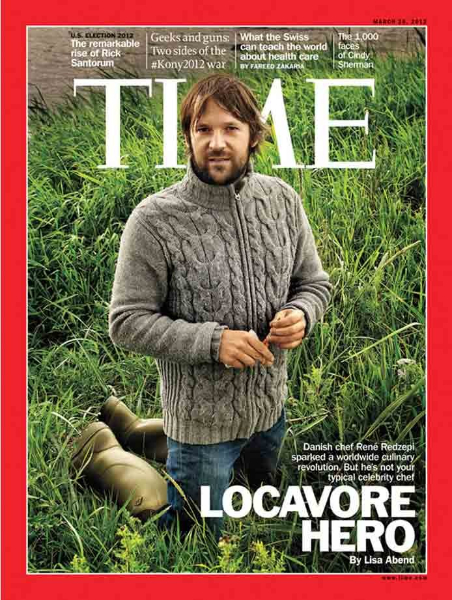 Rene Redzepi is our pick for today