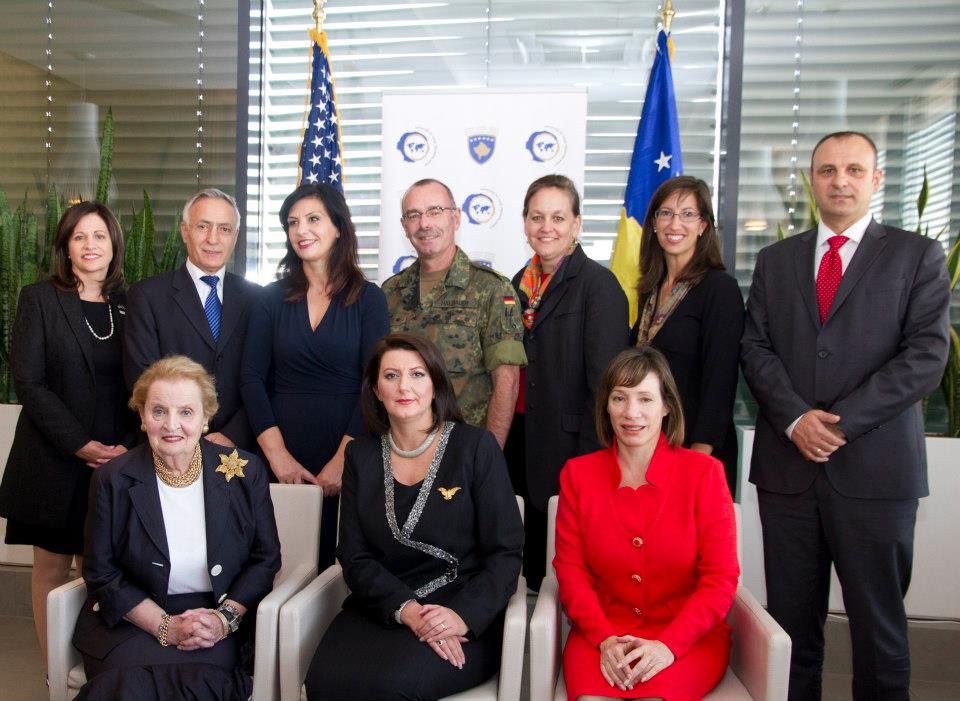 President of Kosovo hosts the International Women’s Summit, the first of its kind in the Balkans

The President of Kosovo and the youngest women leader in the world, Atifete Jahjaga is hosting this week the International Women’s Summit: Partnership for Change – Empowering Women which is taking place in Kosovo.

The summit is the first of its kind in the Balkans, addressing economic development, political participation and the security of women as well as the factors that affect the position of women in the society, their economic empowerment and the constitutional and electoral barriers to full participation of women in politics and decision-making. The International Women’s Summit aims to build bridges of cooperation, communication and partnership between public offices and private enterprises, between academia and policy-makers not only within the borders of a country but also between nations, neighboring countries and beyond.

More about the Summit, can be found at the website: http://kosovowomenssummit.org/