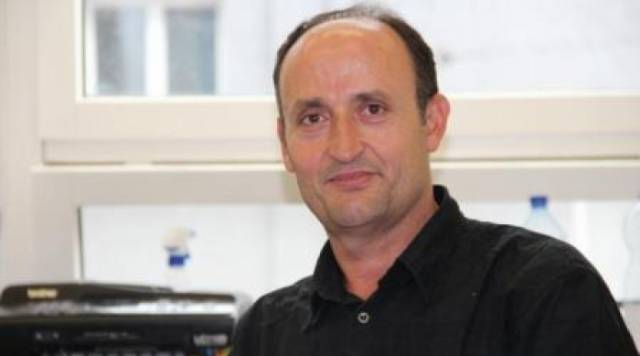 Members of Kosovo Albanian Diaspora in Switzerland, being one of the largest Kosovo communities abroad, is slowly taking its steps towards engaging within democratic institutions of the host country. Osman Sadiku is one of the five Kosovo-born citizens of Switzerland that was elected as a legislator in one of the 26 cantons of the country.

Osman Sadiku, an immigration specialist, residing for 18 years in Switzerland. From Kosovo, Dardana Municipality, went to Switzerland to work as an electric engineer. In Switzerland he worked for 14 years at the Red Cross, in Glarus. There, he gathered important experience working with foreigners and people in need. This and his engagement with social activities brought him close to the Social Democratic Party of Switzerland.