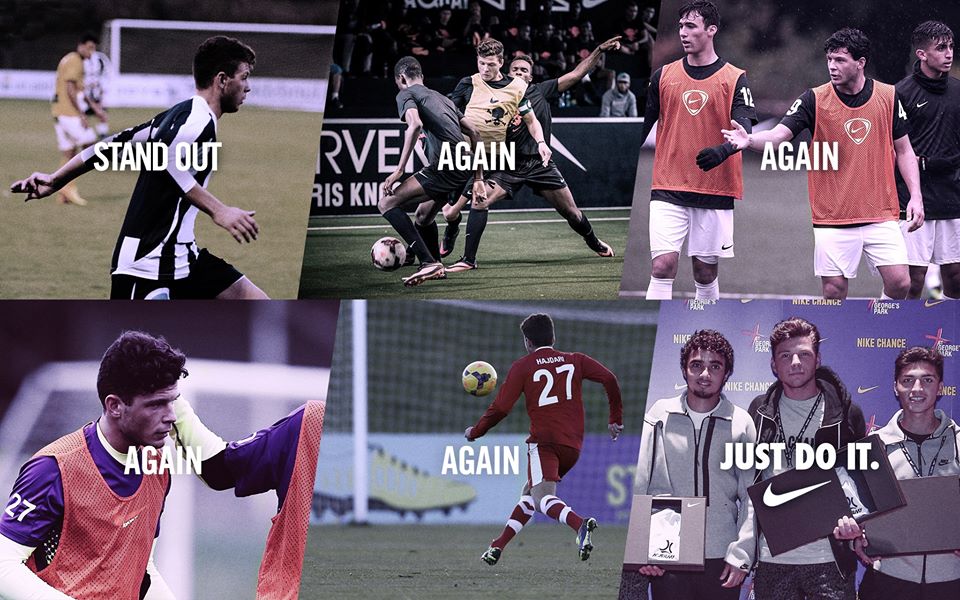 Earlier this year a Swedish TV Channel started a new show called “Proffsdrömmen,” translated as “the Pro Dream.” The concept is similar to American Idol, but has the contestants play football instead of sing.  Just like Idol, a jury traveling across Sweden views hundreds of talents as they show off their skills. During the auditions, I saw several Albanians try their luck; one of these talents was Ermal Hajdari, who underwent his audition in Kristiandstad.

Swedish born Hajdari, who happens to have his roots in Kosovo, was among the final 22 players that spent two weeks in the city of Borås, where the champion would win a pro contract with the city’s team IF Elfsborg. Hajdari did great during the final trial; in one game he was even given the team captain role when former Elfsborg player Emir Bajrami joined the team.

Midfielder Hajdari actually made it all the way to the finals, but ended up losing with only one point less than the winner. However, this was only the starting point for Hajdari. The second division team Örgryte called Hajdari in for an audition, right as his contract with Kristiandstad’s FF was about to end.

Though the tryout went well, Hajdari also auditioned for the Nike Academy afterward.  For those of you that haven’t heard of the Nike Academy, it’s basically a team based in England that doesn’t play in a league but travels around Europe playing several friendly games. The players must be under a certain age and not be playing in a team.

At the beginning, Nike gathered hundreds of talents from all over Paris. Hypervenom Knockout was the first round’s name. Everyone was really impressed by Hajdari, and he was named Player of the Tournament. He moved along to the Netherlands and continued to do well. The 21-year-old kept the staff impressed even when they traveled to the final auditions in England.  The Nike Academy decided to only sign six players, and Hajdari was one of them.

“My job as a striker is to score, so I will do everything I can to put the ball into the net in every game. ” – Ermal Hajdari to Nike Football Sweden.

When he made his first appearance last month, Hajdari only got to play the last half hour. Now he’s been a part of the Nike Academy for a couple of weeks and has shown his gratitude by scoring numerous goals. In the past three games alone, Hajdari has scored five of the goals. If he keeps up this pace, it’s only a matter of time before a big league team decides to bring him in.