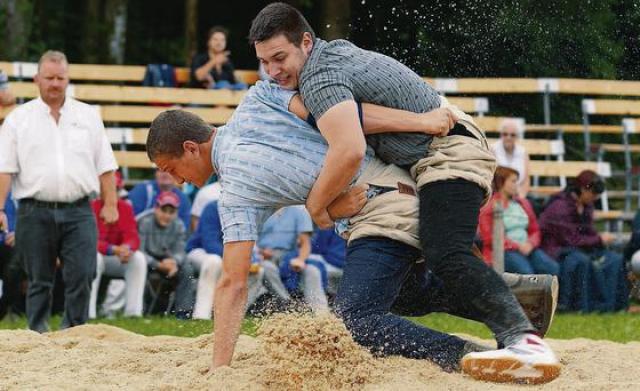 Naim Fejza brings a fresh challenge for the Swiss wrestlers