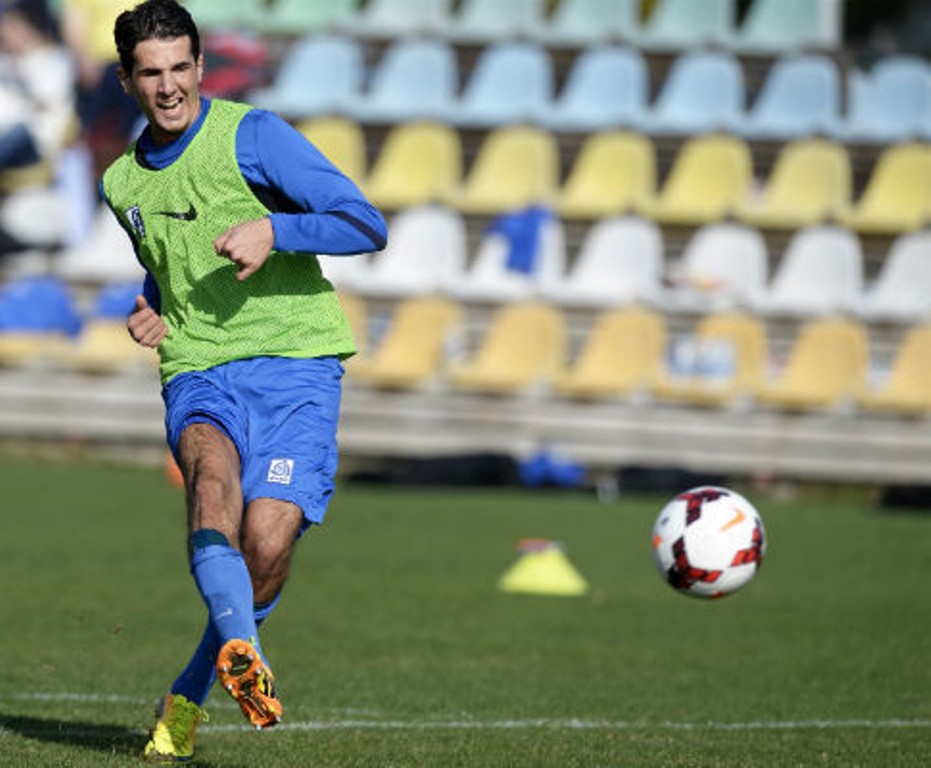 Muzaqi: Striking from One Team to Another

Albian Muzaqi is a 20 year-old Dutch professional footballer of Albanian origin. He was born in Stuttgart, Germany in November 24, 1994. Muzaqi started his early football career in Netherlands, where he emigrated in 2000 with his family. As he lived in Groningen and Eindhoven, he joined CRC Groningen, FC Groningen and PSV Eindhoven. It was in June 2013 that he signed with Belgian football team Koninklijke Racing Club (K.R.C.) Genk, as he sealed a great striker’s performance with 120 goals in U12 and U13 leagues. He recently was leased to the Belgian football team Cercle Brugge from K.R.C. Genk.

In this interview published in the website of Cercle Brugge team, you can learn more how his successful story began.