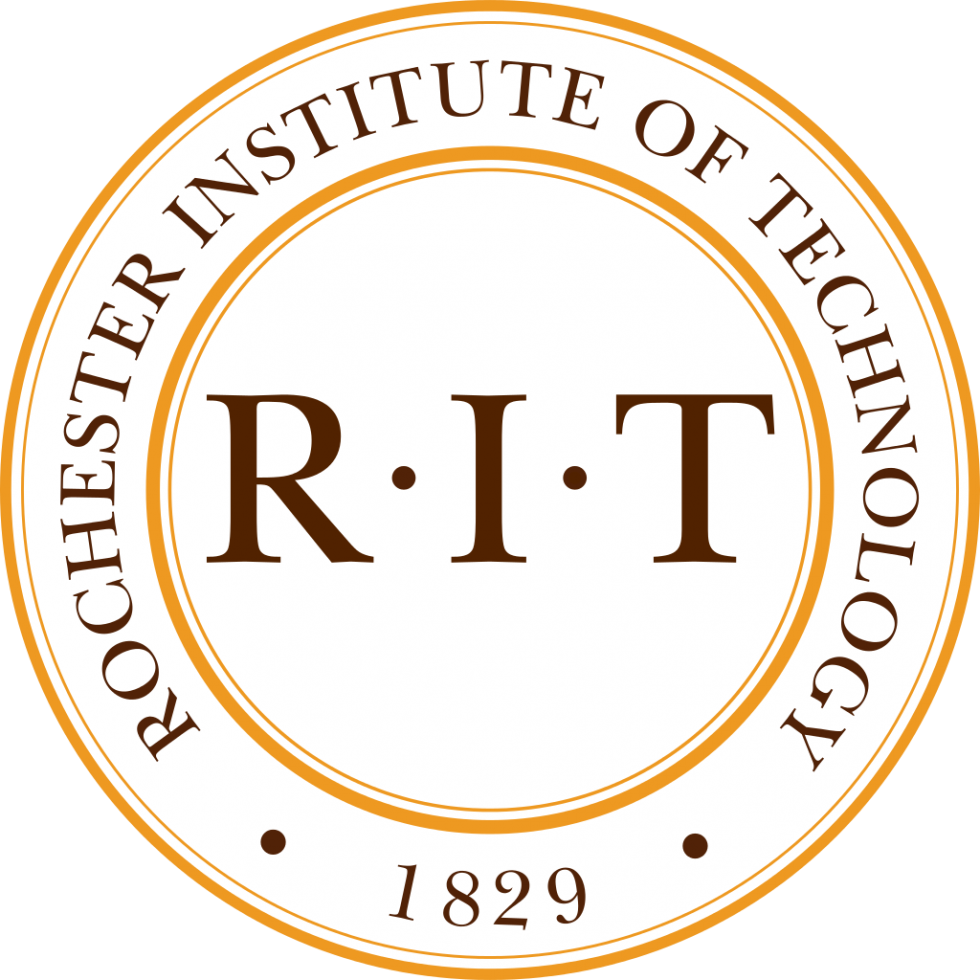 Mjellma Zhuta, of Houston, daughter of Naza and Kadri Zhuta of Prishtina, Kosovo, was named a 2012-2013 Outstanding Undergraduate Scholar during a ceremony April 11 at Rochester Institute of Technology.

Mjellma is a fourth-year student in the Applied Arts and Science program.

Outstanding Undergraduate Scholarship Awards are presented to students who have achieved the distinction of maintaining a minimum university grade point average of 3.85 out of a possible 4.0 and completed at least 125 quarter credit hours of study, nearly two-thirds of the credit hours required for a baccalaureate degree. Selection is also based on other factors complementing academic achievement, such as creative work, service on student committees, civic activities, employment and independent research.

Each RIT scholar receives a bronze medallion representing the traditional symbols for wisdom and respect-the Athenian owl and the olive branch.

Rochester Institute of Technology is internationally recognized for academic leadership in business, computing, engineering, imaging science, liberal arts, sustainability, and fine and applied arts. In addition, the university offers unparalleled support services for deaf and hard-of-hearing students. RIT enrolls nearly 18,000 full- and part-time students in more than 200 career-oriented and professional programs, and its cooperative education program is one of the oldest and largest in the nation.

For more than two decades, U.S. News & World Report has ranked RIT among the nation’s leading comprehensive universities. RIT is featured in The Princeton Review’s 2013 edition of The Best 377 Colleges as well as its Guide to 322 Green Colleges. The Fiske Guide to Colleges 2013 names RIT as a “Best Buy,” and The Chronicle of Higher Education recognizes RIT among the “Great Colleges to Work For 2012.”

This article was taken from the Cypress Creek Mirror, of yourhoustonnews.com. Click here to view the original article.