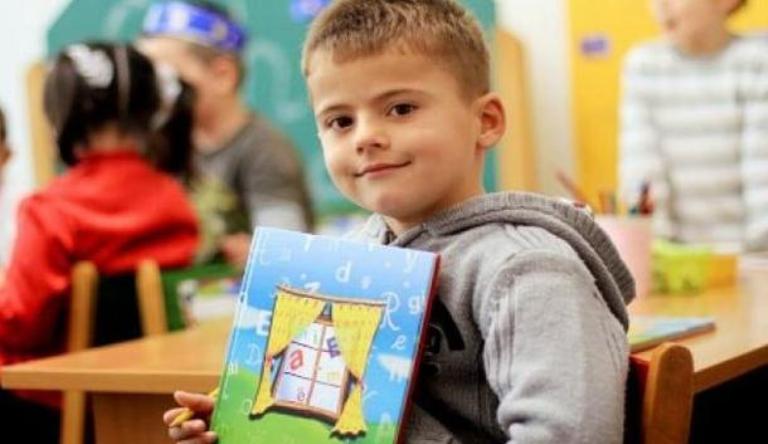 Over the last two weeks, the Kosovo Ministry of Diaspora has launched a contingent of about 100,000 different books, URA Magazine, and school maps for locations in which the diaspora lives. Of these, 75,200 are textbooks, 400 are reading materials and alphabet books, 420 are different books for adults, 162 are books in Bosnian, and 18,700 are URA Magazines for diaspora children. Furthermore, there are 4,240 Kosovo maps for school children.

Locations where the books, magazines, and maps were sent to include Scandinavian countries such as Sweden, Finland, Denmark, and Norway, as well as other Western countries including Germany, Belgium, Great Britain, France, Switzerland, Austria, Italy, Slovenia, Croatia, the United States, Canada, and Australia. The materials have already begun arriving in some of the locations, while they are in transit still for others. Over the next two weeks, an additional 4,600 textbooks, 500 reading materials, 600 magazines, and 1500 maps will be sent out. These numbers will be added to the already large number of materials that were sent this past summer.

Over the summer, Albanian sections of public libraries opened in Munich and Stuttgart, Germany, Vienna and Graz, Austria, as well as the Austria Lynch Hospital. Furthermore, Albanian offerings became available at the Cultural Center of the Republic of Kosovo in Istanbul and the University of Edrene, in the University Library of Osijek and within the association “Illyria” in Zagreb. Furthermore, the League of Teachers in Greece are supplied with reading materials, and the “Ura” Magazine is available to Albanian teachers in Athens, Greece.

In total for 2013, the Ministry of Diaspora will have sent over 88,000 different books, 45,000 copies of the “Ura” Magazine, and 6,000 maps. This is added to the total in 2012, during which the Ministry sent over 40,000 books and 10,000 magazines. This large number of reading materials is fulfilling the Ministry’s obligation for the preservation of language, culture, and national identity of Kosovo Diaspora members.