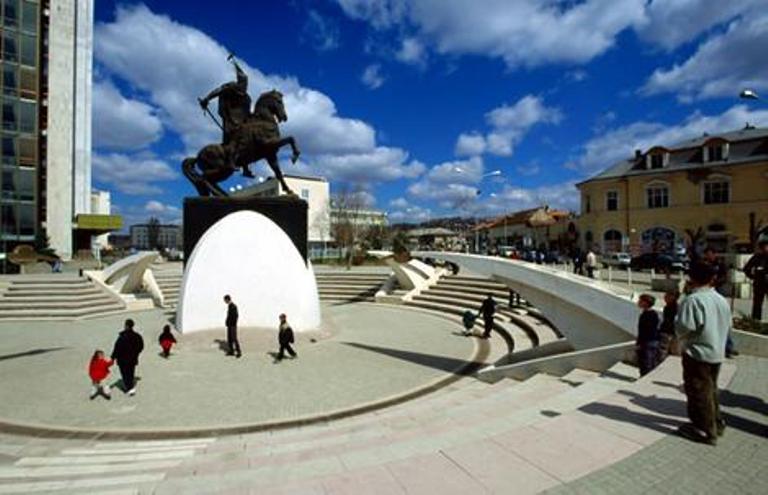 Kosovo’s Diaspora has been the main support of political and economic processes in Kosovo. This was the evaluation made in the conference organized by the Ministry of Diaspora, “Diaspora’s Youth, a chance for Kosovo’s economic development”, where Kosovo’s immigrants contribution was praised highly for the freedom and construction of the Kosovo State.

“Our Diaspora has always been serving the country’s developmental processes and in some cases has been leading the processes. The role and contribution of our Diaspora is extraordinary in all the phases our country went through. The role of our Diaspora, especially the one that had the opportunity to be educated in Western countries and take up experiences is not only necessary, but vital for a safe future for out country. Especially in a special field that we as a new state have the biggest needs and that is Kosovo’s European integration, where our Diaspora can play an important role,” says Ibrahim Makolli, Minister of Diaspora.

The immigrants’ contribution is still big even in the independent Kosovo. A considerable part of Kosovo families live with the help of immigrants that work in European states.
Only in 2011, immigrants’ remittances were nearly 585 million Euros, according to Kosovo’s Central Bank, more than direct foreign investments that were 414 million Euros.