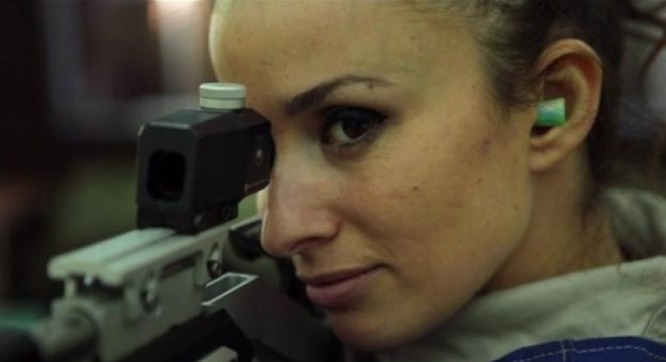 Kosovo’s archer at the Olympics, Rama