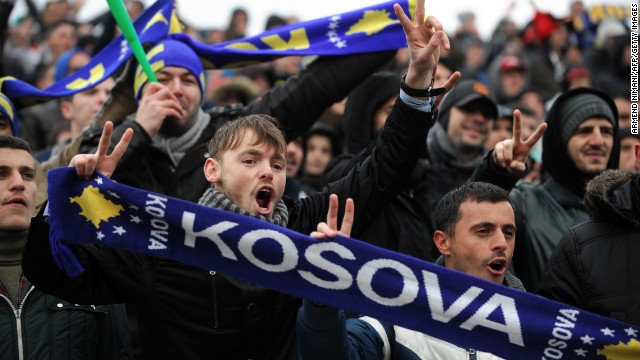 Kosovo Football in the World Media