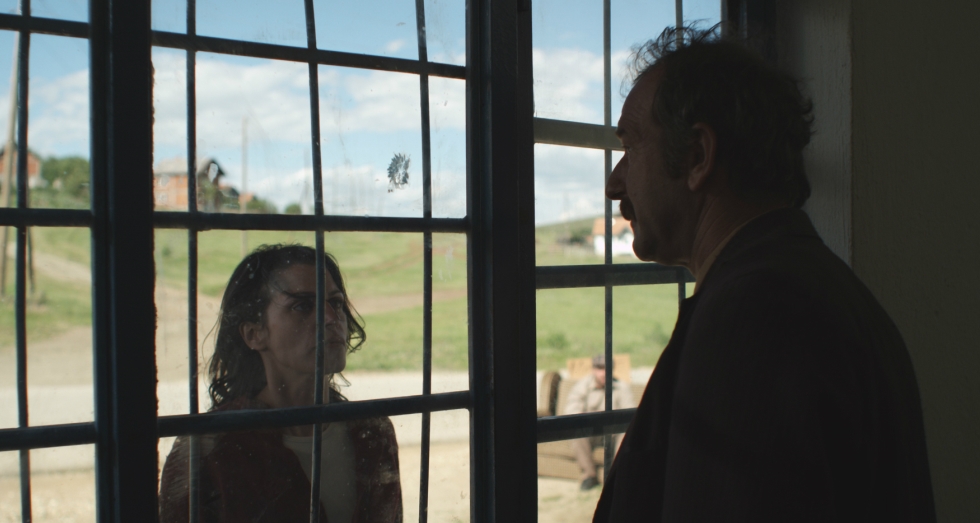 Three Windows and a Hanging film by Isa Qosja won “Cinema for Peace Award for Justice” at Berlinale2015, which started on February 5 and will last until February 15, 2015.

Produced in 2014 with a 93 minute running time, the film is about a woman that stands against the silent world of rape victims who are considered a shame on their families and societies. At the beginning of this year, Three Windows and a Hanging was awarded “Cinema Without Borders Special Jury Award”. During the Palm Springs International Film Festival, “Cinema Without Borders” awarded a certificate for an upcoming Method Acting Intensive provided by The Lee Strasberg Theater & Film Institute in West Hollywood, CA—valued at $2000 for Three Windows and a Hanging film producers from Kosovo.

A detailed description about the film, as reported by “Cinema without Borders”, is provided below:

Set in a traditional Kosovar village a year after the war with Serbia, this finely written and directed drama provides a critical look at a patriarchal culture threatened by the knowledge that the enemy violated their women. When a local woman anonymously reveals to an international journalist that she and others were raped, the fallout from this once-repressed secret threatens to tear apart the fabric of village life.

The action takes place in a scenic mountain enclave that is trying to rebuild after the war. When the article about the wartime rapes appears, the controlling mayor tells the local men that schoolmarm Lushe must be the source, and advises them to shun both her and her lad. While they are happy to comply because they believe Lushe has brought shame on them and their village, they can’t stop wondering about the identities of the three other raped women mentioned in the article.