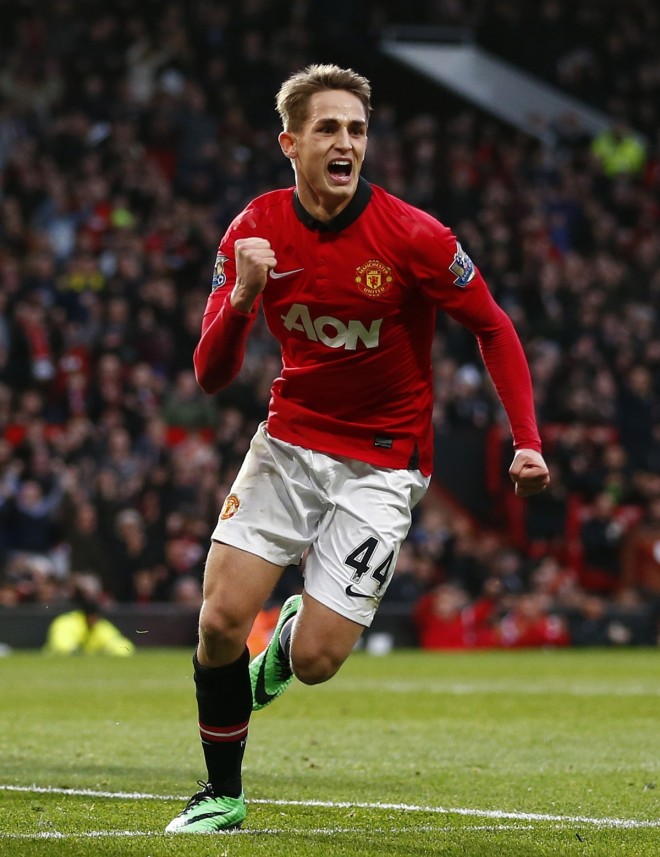 Januzaj in Top-100 of The World

A survey conducted by the CIES Football Observatory shows that Adnan Januzaj, the Kosovar-Albanian midfielder of Manchester United, is among the 100 most valuable players in the world.

Januzaj, who excelled last season under the management of David Moyes, has started to impress the future of soccer. His initial worth is 25 million euros.

The Daily Mail reports that “former Manchester United manager David Moyes has revealed Adnan Januzaj reminds him of Dutch legend Johan Cruyff. Now manager of Real Sociedad, Moyes has been praising the youngster’s talent and attitude since first being impressed by him on United’s 2013 pre-season tour.”