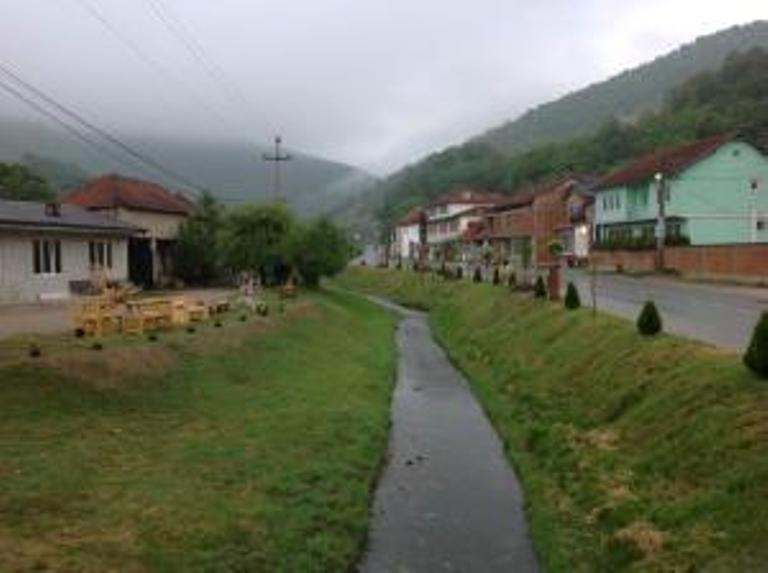 Is Dobërçani a little Swiss village in Kosovo?

Dobërçani is a little village in Eastern Kosovo where a population of Albanians and Turkish people live in harmony. However, ethnic tolerance is not the greatest achievement, the little community is known for its Swiss like hygiene and orderly well kept parks. 600 citizens from the village currently live abroad and are known for bringing active positive impact back in Dobërçani.

What makes this story worthy of attention is the fact that Dobërçani’s diaspora, managed  to start an organization called “17th of February” with the intend of directly impacting the lives of the people back in Kosovo.

“17th of February” has so far built houses for the homeless, set up parks and greenery round the town, organized events on cleaning the city river. The organization has taken the hearts of Dobërçani’s citizens. They attribute the success to the efforts of the members of the organization. Two of the employees that take care for the village receive direct contributions from the “17th of February”.

The most interesting campaign initiated by “17th of February” intends to raise public awareness on the importance of general hygiene, the slogan “trash in the street is trash at home” is a great stimulant that has apparently proved successful.